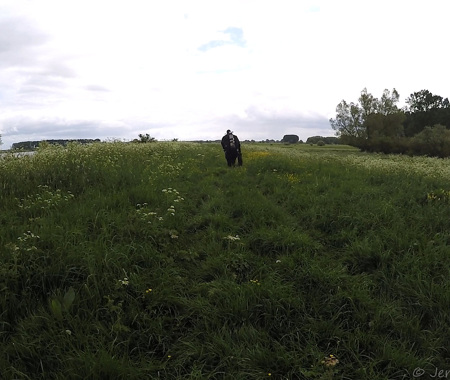 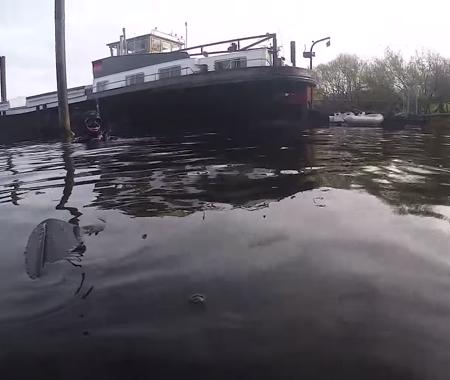 Diving in Alem is prohibited. The site is too closely situated to a busy harbor. It's a dive site with good visibility, but only when the water in the river is low. Alem's underwater life is interesting, large eels and catfish are two of its residents. .

Alem is located in the canal of Sint Andries, next to marina De Maas, in Maasdriel. Park at the marina if you can't park alongside the road. Open the fence and walk to the shore by crossing the meadow. Make sure to close the fence, so that the cattle can't escape. Diving is Alem used to be interesting because of a large wreck.

Diving in Alem is not allowed. Bad visibility at high water in De Maas. 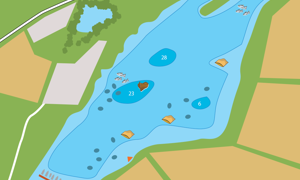 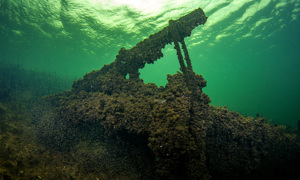 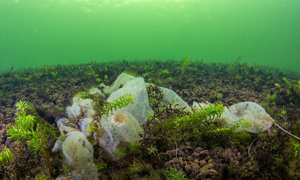