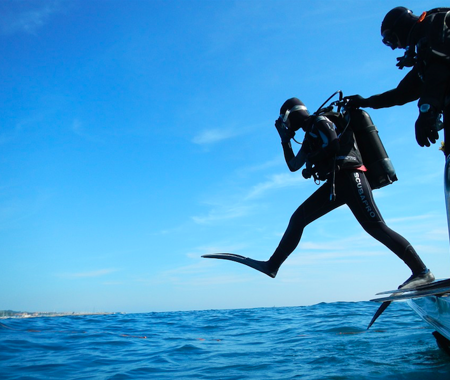 Fang Ming Wrak was a Chinese cargo ship seized by the Mexican navy on 18 April 1995 when it tried to deliver 88 illegal Chinese immigrants to California. The ship was donated by the government in 1990 to serve as an artificial reef on the Pacific coast. The Fang Wing is located near the Lapas N03 wreckage, which suffered exactly the same fate.

Enter the water from the boat. The Fang Ming is full of hatches and swim throughs and is specially prepared for diving. In the Fang Ming you'll find the beautiful black coral, besides a lot of colorful fish life. The waters around La Paz are known for their sea lions colonies. Sometimes you come across one of them in the wreckage. Kind: Cargo ship. Sunk: 18 November 1999. Length: 56 m. 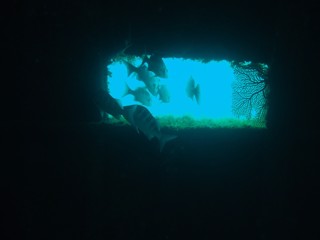