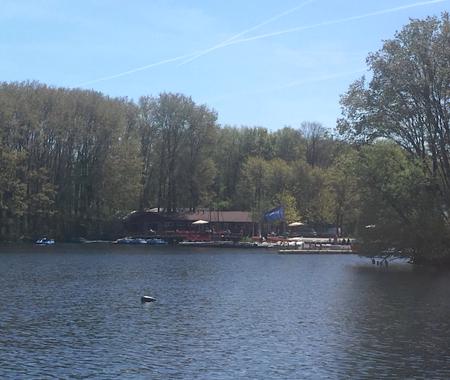 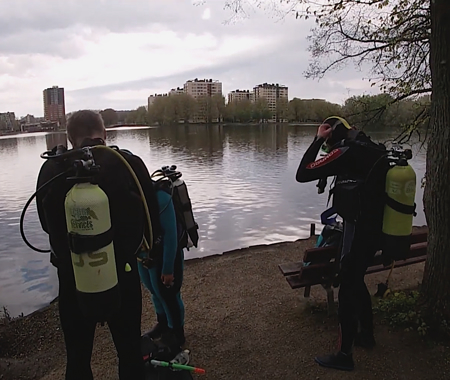 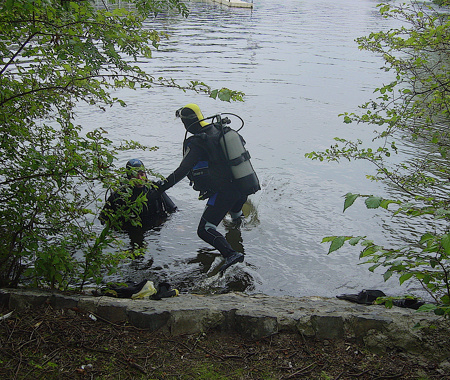 Special about diving in Sloterplas Ganzeneiland is the location in the middle of Amsterdam. The beautifully sloping bottom, the large peat walls and large schools of fish are some of the highlights. Dive school Amsterdam is located at the lake near water Watersportcentrum Sloterplas, which facilities are disposal to divers, such as toilet, changing rooms and showers. Sloterplas Ganzeneiland is also called Great Bear Reef, after two artificial bears that are part of its underwater world.

Enter Sloterplas Ganzeneiland from the jetty and start your search for fish along the west and southwest bank of the island in front of you. In spring this area seems to be spawning grounds for carp. You can also enter the water from the peninsula on the north side. And as regard to the two bears which gave this dive site the name Great Bear Reef, did you find them?

Sloterplas Ganzeneiland has poor visibility during warm periods. Paid parking on weekdays and on Saturday until 19:00. 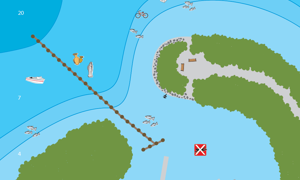 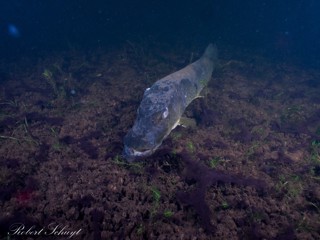 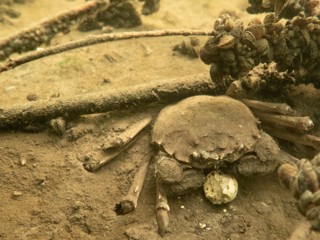