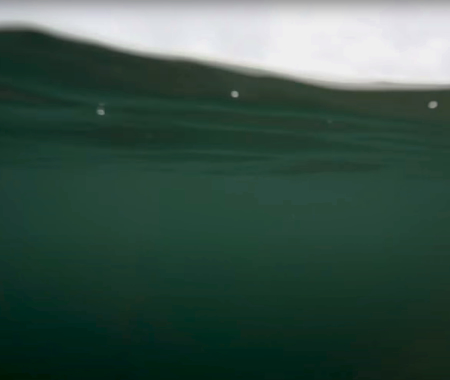 Lake Tollensesee is a former test site for torpedoes used by the Wehrmacht in World War II. Under water you'll find old torpedoes and the remains of the launching system. Other interesting objects are reinforced concrete walls, collapsed walls, some wrecks and a lot of debris. There is also an artificial island where the torpedoes were tested and tuned. The site was blown up by the Red Army shortly after the war and later dismantled in the 1960s.

Have a boat drop you off at the ruins of Lake Tollensesee. Descend and search for the remains of the blown up launch system and then explore the rest of this interesting site.

Ask Tauchclub Tollensesee for permission. They have a permit and can take you with them for a dive. Limited and very variable visibility. Don't dive too deep and bring a diving lamp.