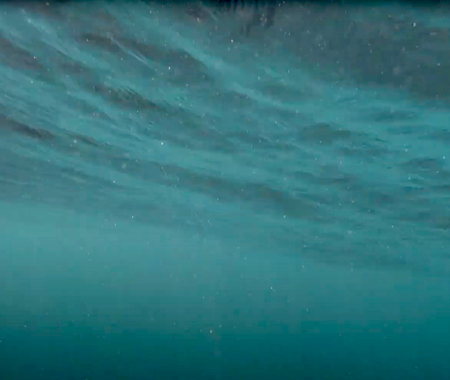 Boris or Kwarcit Wreck is originally a Russian trawler that for years transported illegal workers from Senegal to the coasts of Cape Verde. The wreck is reasonably intact. It lies at a depth of 28 meters, with the deck at 23 meters. Wreck divers can easily enter parts of Boris Wreck, such as the bridge and storage area. The Kwarcit stands right on the seafloor and is inhabited by stingrays, nurse sharks, crustaceans and more.

Boris Wreck can be reached in 15 minutes with a boat trip from the island of Sal, Cape Verde. The wreck was sunk in January 2006 as an artificial reef. The boat now lies upright, on the seabed.

Boris Wreck is accessible to advanced divers but only wreck divers can enter the wreck. In high winds, there may be currents at Boris Wreck. There may be vessels in this area. 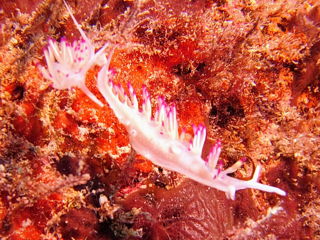 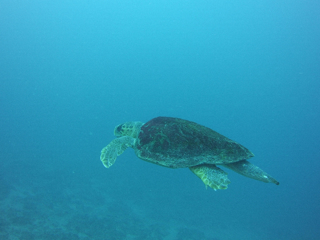 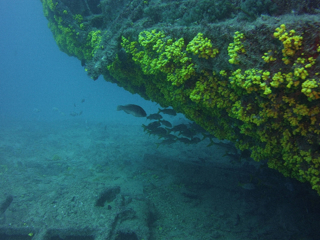 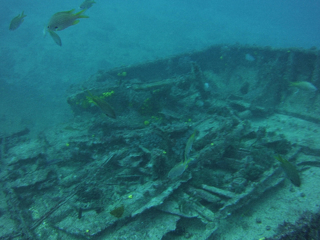 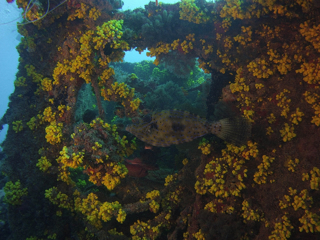 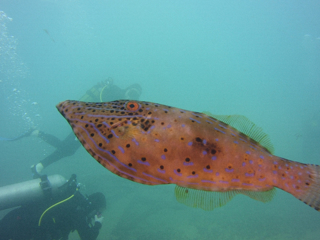 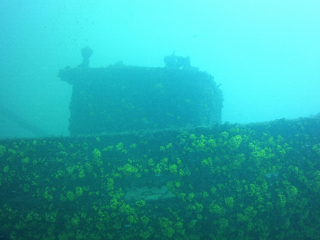