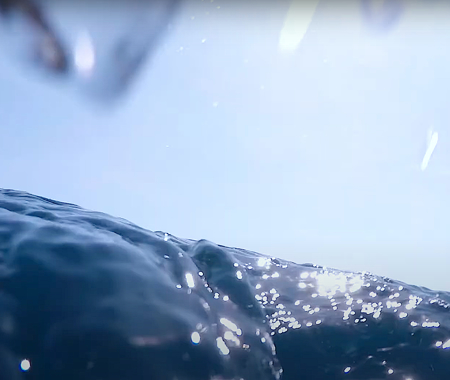 Cannibal Rock is located in the beautiful Komodo National Park. It's a small island in the Loh Dasami bay, between Rinca and Nusa Kode. The bay is sheltered so you can dive here under calm conditions. Cannibal Rock is mainly known for its night diving and its great biodiversity of mostly invertebrates. You will see nudibranches, sea cucumbers, shrimps and many other species in the most fantastic colors. The water at Cannibal Rock can be quite cold and visibility is not always great, but it is an absolute must for divers who love macro-photography.

Cannibal Rock can be reached by live-aboard. Book a trip to this fantastic dive site. You won't regret it. Cannibal Rock is an exceptional dive site in a beautiful environment with hundreds of sponge and coral species and thousands of fish species, including even pygmee seahorses, frogfish and manta rays. The best time to dive here is October.

The water of Cannibal Rock can be cold. Beware of pleasure boats.