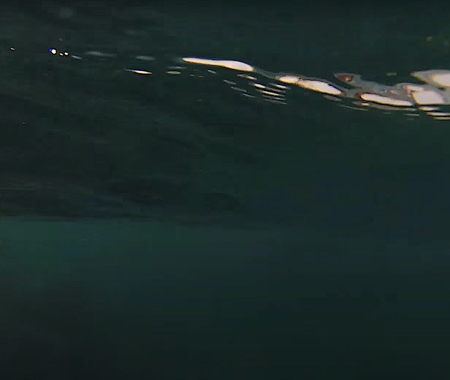 Fin del mundo literly means End of the world. It's a beautiful site but it's not easy to dive, the strong current demands diving skills. The underwater life of Fin del Mundo consists mainly of large species such as groupers, conger and moray eels, haddock, stone fish, bream and squid.

Enter Fin Del Mundo from the shore or from a boat. You'll find a lot of big fish among the rocks and occasionally a ray, hidden under the sand. Boat Diving: From La Herradura and Marina del Este: 25 min.