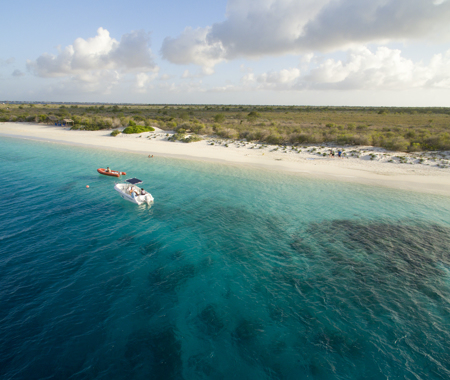 Joanne's Sunchi starts off with a shallow sandy plateau. The drop-off lies at 5 meters, after which the wall steeply slopes down. Most fish gather just above the drop-off. More in depth the density of the coral increases with large fields of plate coral, cobble coral, leaf coral and more. Joanne's Sunchi means Joanne's kiss.

Use a surface buoy while diving at Joanne's Sunchi 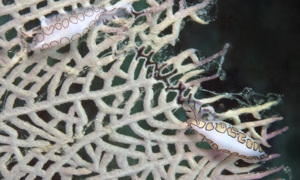 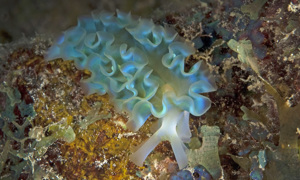 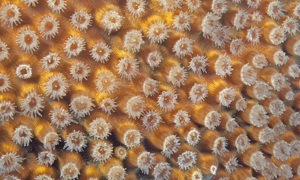