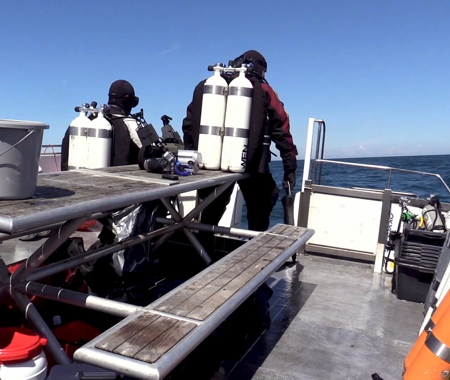 The light ship West-Hinder is a protected wreck in the Belgian North Sea. You have to register with the government to dive the wreck, but in principle anyone can register. The West-Hinder sank on 14 December 1912 and lies upright on the sea bottom. The superstructure has disappeared, but the hull is almost intact. Light ships were used off the Belgian coast to mark sand banks, such as the Westhinder. The ships had a nine-strong crew. All crew members were lost in the disaster.

Only wreck divers can dive on the West-Hinder. Diving only with permission of the Belgian government and after online registration. 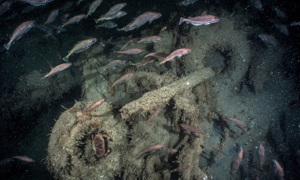 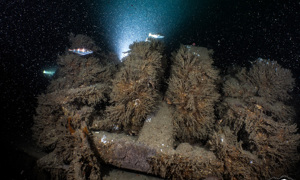 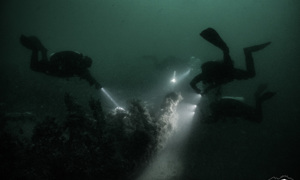 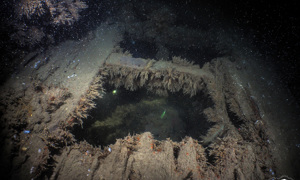 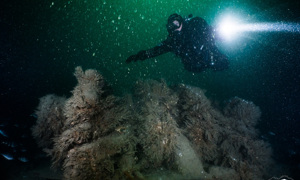 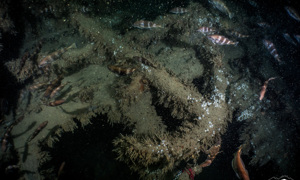 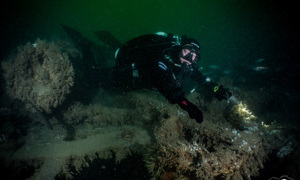 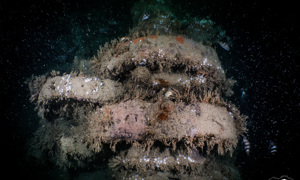 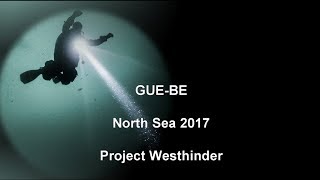