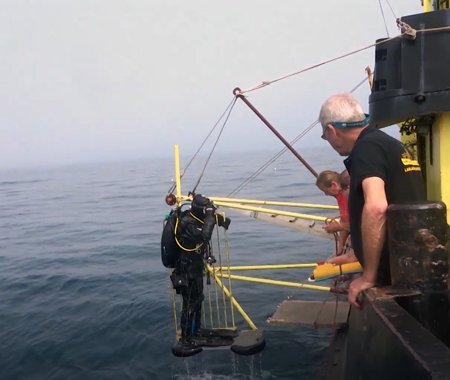 The wreck of the U 31 is, for a vessel that's a hundred years old, in very good condition. The towers, the periscope, the torpedo tubes and the torpedoes are still intact. It's a German submarine from the First World War which sank during a patrol in 1915. The submarine was discovered in 2012 by divers from the Dutch research company Fugro. Divers from Lamlash Noordzeeduiken were able to definitively identify the wreck on 8 September 2015.

The U 31 lies about 90 kilometers off the British coast. The wreck can only be reached by boat. Enter the water and experience the disaster that struck this boat. Scientists suspect that the submarine ran into a mine, after with the front and rear badly damaged. The thin hull, which was wrapped around the submarine, was also largely destroyed. The U 31 is home to a variety of marine life, such as large lobsters and crabs.

Only experienced North Sea divers can dive on the U 31.

U 31 Photos and Images 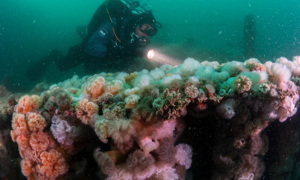 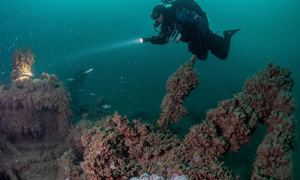 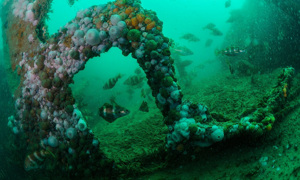 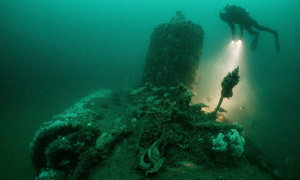 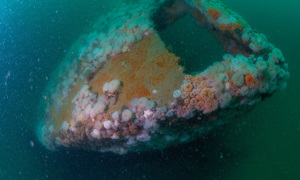 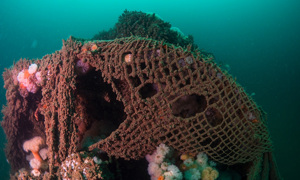 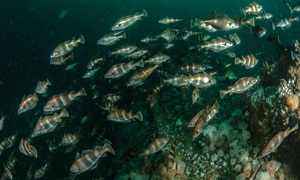 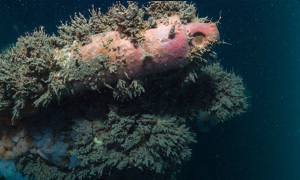 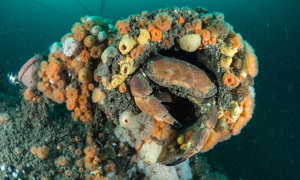 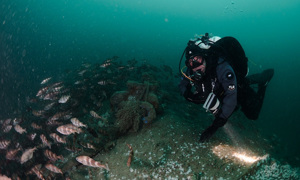