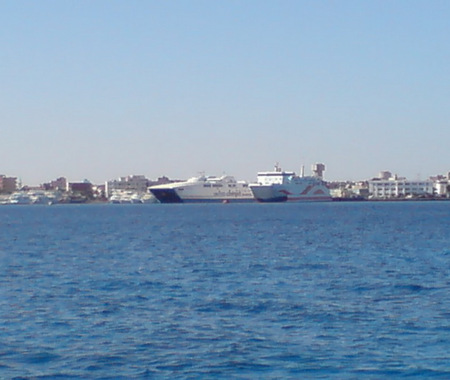 The El Minya is an Egyptian minesweeper which sank in 1969 in a bombing raid by Israeli warplanes. The wreck lies close to the public port of Hurghada at 30 meters deep. Strong currents and poor visibility makes it a little bit of a spooky dive. The El Minya is just 70 meters long, giving you enough time to look at it from all sides. The huge hole offers a perfect view into the interior. It is full of fish and you will see schools of barracudas above the ship. Next to El Minya lies the wreck of an old fishing boat. Both are worth to visit.

Entering the wreck is not recommended because of the narrow corridors. Sometimes poor visibility due whirling sludge in the wreck. Do not touch the ammunition! 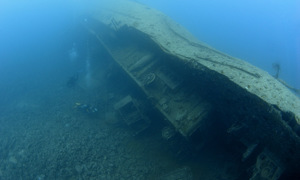 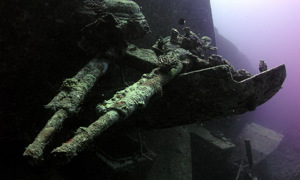 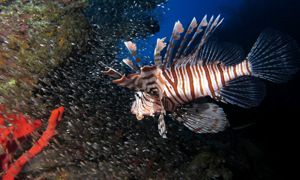 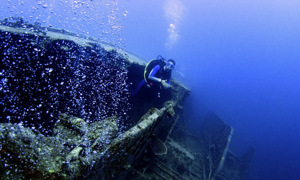 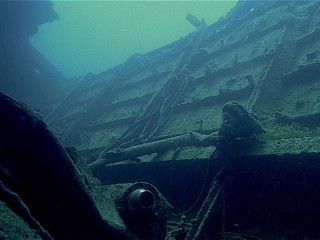