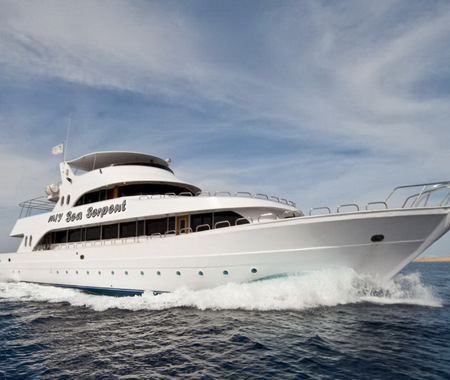 Habili Bohar consists of two reefs close to each other. The green reefs are visible from the surface. The largest of the 2 has coral pinnacles and in the channel between the two is the biggest ‘anemone city’ of Fury Shoals. The narrow pinnacles are covered with soft and hard corals, but also look around you. With a little luck you might see a white tip reef shark or an eagle ray.

Habili Bohar is a boat dive location. The name means ‘the pregnant one’. With this they want to say that the reefs aren’t 'born' until they reach the surface. Habili Bohar is highly recommended!

Diving at Habili Bohar is only possible under favorable conditions. The reef offers the boat little protection against the waves. 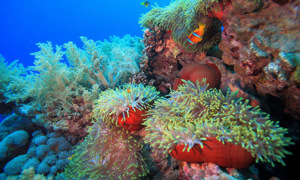 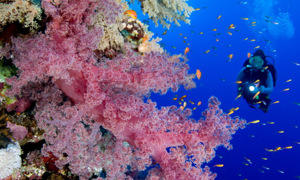 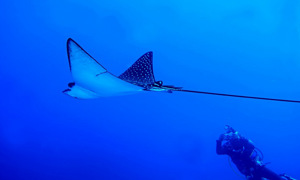 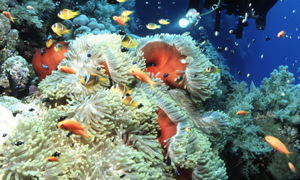