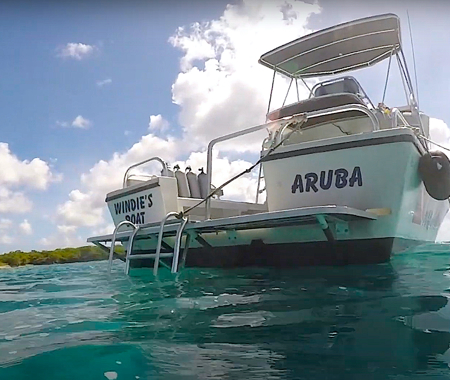 The Jane Sea is a cement freighter that was sunk off the coast of Aruba on September 4, 1988. The ship lies upright on the ocean floor with the deck at 18 meters and the propeller at 27 meters. The wreck is home to large schools of tropical fish including barracudas, nurse sharks, snappers, groupers, eagle rays and turtles. The reef begins at 20 meters and is full of colorful anemones and sponges.

The Jane Sea can be reached by boat. The ship is said to have arrived on the island from Costa Rica in 1984 with a cargo of cement, after which it remained docked for a long time with engine problems. Because the ship was abandoned and no port fees were paid, it was decided to sink it as a wreck. The Jane Sea is popular with wreck divers and is within reach of novice divers.

Current can be strong at Jane Sea Wreck. 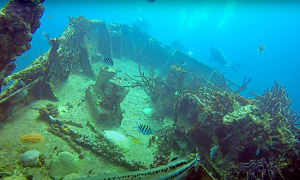