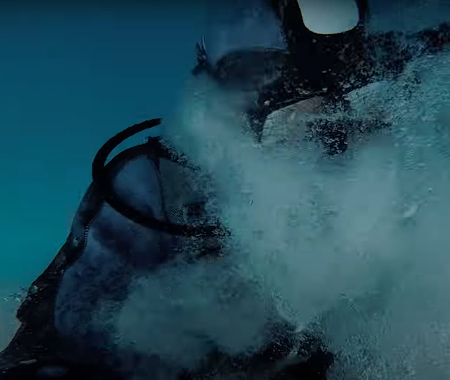 The Piper Plane Wreck is the small wreckage of a plane that once tragically crashed here. Rumor has it that the pilot left Tenerife for Gran Canaria and forgot to refuel which caused the plane to crash. The pilot escaped with a fright and leaving behind a beautiful diving wreck.

Piper Plane Wreck is a boat dive site. It's one of the deeper dives that can be made in Gran Canaria. The wreck is situated at a depth of 35 meters. The plane is frequently visited by all sorts of marine animals. The sandy bottom around the plane is home to angel sharks.

There can be boat traffic at Piper Plane Wreck.