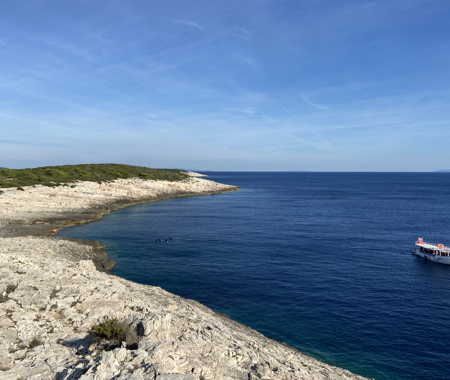 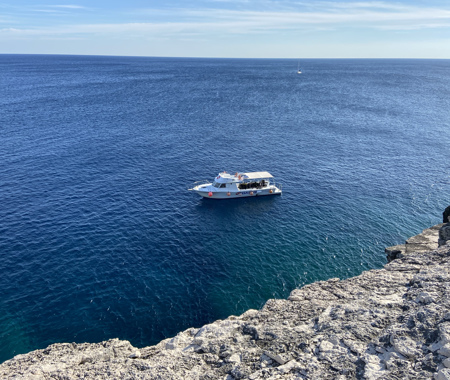 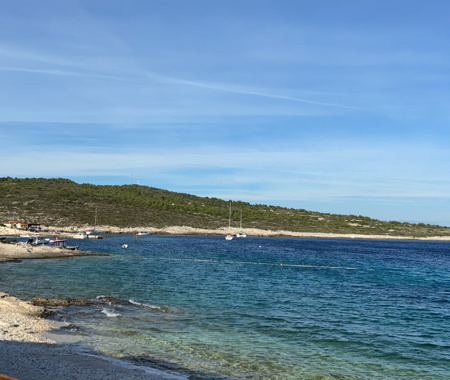 The B-17 Flying Fortress is a well-known diving wreck near the island of Vis in Croatia. It's one of the best preserved wrecks from the Second World War and a very popular dive site for technical divers. The Flying Fortress was fired upon by the German Luftwaffe on November 6, 1944 forcing it to make an emergency landing at sea. Ten crew members managed to survive the crash. The Boeing B-17 Flying Fortress was a heavy 4-engine long-range bomber. The aircraft was designed for coastal patrols by the Boeing company in the 1930s.

You can dive the B-17 Flying Fortress from the shore or book a boat dive. From the harbor, just north of the wreck, the B-17 is easily reached by boat. Descend via the shotline to a concrete block that lies just in front of the wreck. Halfway through your descent, you can already see the wreck lying on the bottom. After your dive you'll be in deco for almost an hour and a half. You can use this time to reach the coast. Swim parallel to the nose of the wreck and keep a northerly course before reaching 20 meters. This is important otherwise you'll not be able to enter the harbor due to the current.

A dive on the B-17 Flying Fortress is a technical dive with trimix. There can be pleasure boats around at this location.

B-17 FlYING FORTRESS Photos and Images 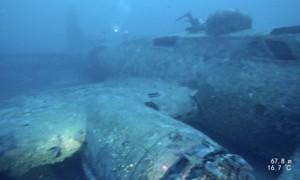 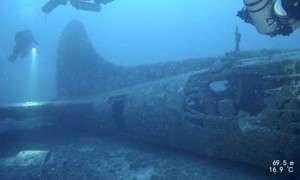 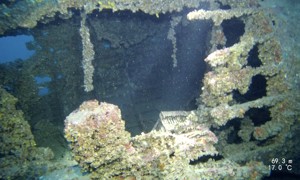 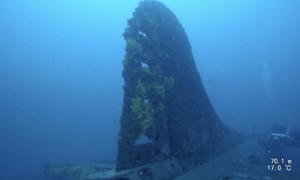 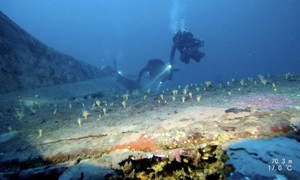 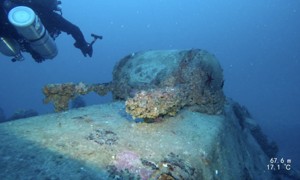 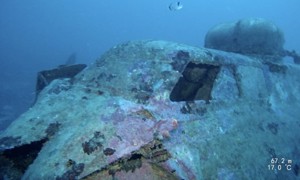 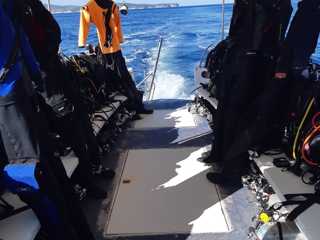 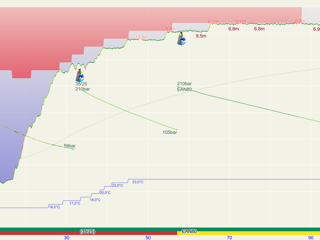