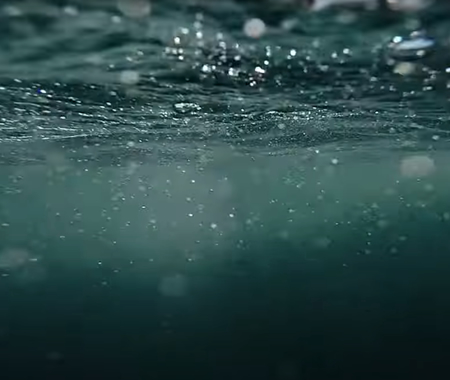 The Tetti is the wreck of a large cargo steamship that sank in 1930 after stranding due to bad navigation. It lies between 9 and 34 meter. The Tetti is home to a lot of fish such moray eels, octopuses and large conger eals that are used to divers.

The Tetti wreck is accessible by boat. Book a trip at a local diving center. The wreck of the Tetti is 72 meters long. It's completely surrounded by an abundance of marine life. The location of the wreck is one of the few places on Vis Island where fishing is prohibited. You'll spot many moray eels and at the deepest parts of the wreck you'll run into large conger eels.

Diving the Tetti wreck is only allowed with a licensed diving centre. There can be pleasure boats around at this location.