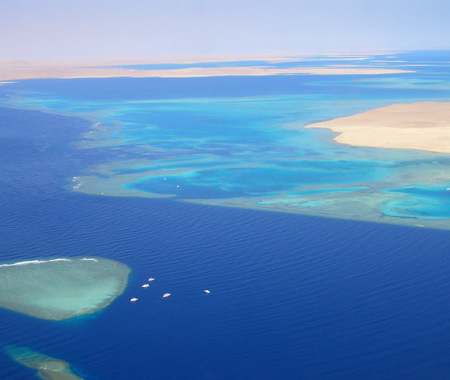 Jackson Reef is the most northern reef of the four reefs in the Straits of Tiran. The southern part of Jackson Reef is quite shallow and full of soft corals and schools of reef fish. On the north side is a fairly strong current, here you can see the occasional white tip reef shark, gray reef sharks or even a hammerhead shark. At Jackson Reef you can see the rare red anemone at a depth of 28 meters. On top of the reef are some wreck parts of a ship.

In December 1981 the cargo ship 'Lara' sank at reef. You can see some parts of the wreck on top of the reef. 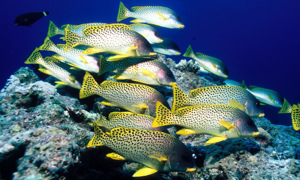 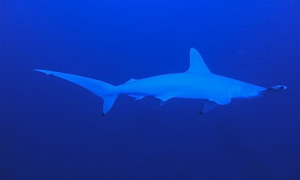 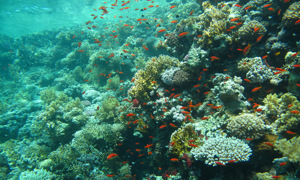 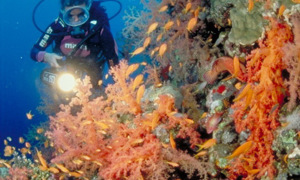 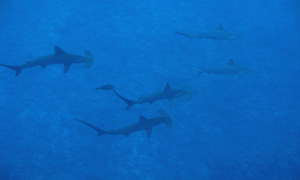 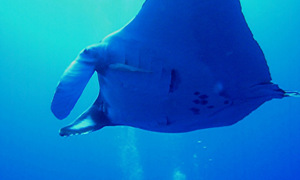