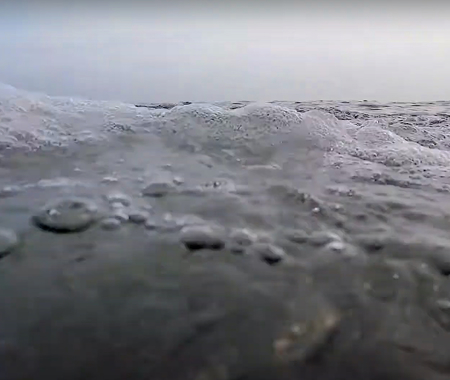 The TS Bremen, also called SS Bremen, was a German transatlantic liner built in 1929 that sank on March 16, 1941. The ship went down as a result of a fire on board. The wreck is overgrown with marine flora and provides a habitat for a large number of marine animals. There is relatively little diving on TS Bremen. The wreck lies at a depth of 71 meters and is therefore only accessible for technical divers. For their time, TS Bremen and her sister ship Europa were considered the most modern liners in the world with high speeds and a high level of comfort and luxury on board.

The TS Bremen is accessible by boat. Enter the water from the boat for a deep dive to the TS Bremen. After many years on the bottom, large parts of the wreck are still visible.

There can be boat traffic at TS Bremen. Only technical divers.