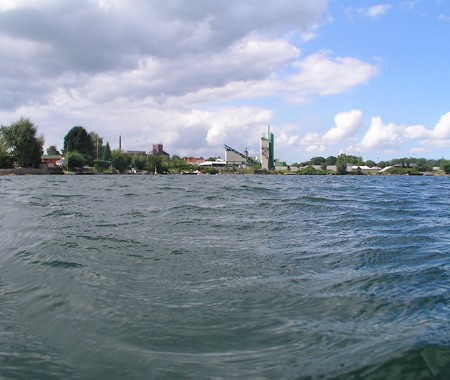 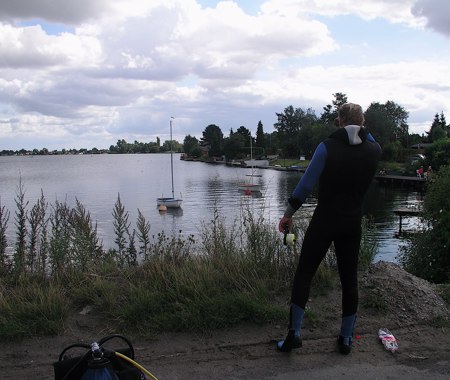 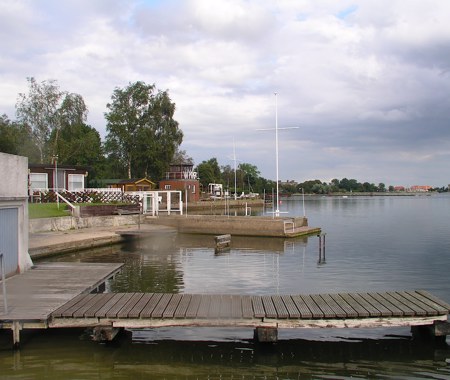 The Banter See is an interesting dive site. It's a former war port for submarines separated from the sea by a dam. The water in the harbor basin is still brackish but is becoming sweeter as a result of rainfall. The underwater scene consists of a large amount of war gear from World War II, such as an old dock for submarines, torpedo tubes, bunkers, shipwrecks, car wrecks, a reef made of tires and much more. The Banter See is very large, several dives can be made at different locations. Make sure to contact the local diving schools in advance before diving.

The Banter See can be entered at a large number of entry points (see map). Use the entry point closest to the objects you want to find. The variety of dive objects and habitats is enormous. One of the most interesting locations to spot marine life is Aalgrund. This is a place where you can see dozens of eels at night.

The Banter See is very large. Check with one of the local diving schools before diving. The Banter See has an underwater house with oxygen supply and telephone that can be visited by appointment only. Some locations in the Banter See are only suitable for 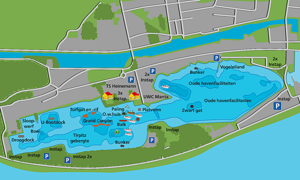 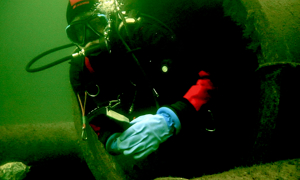 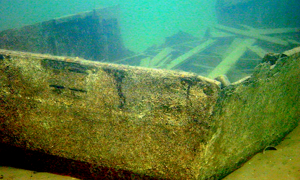 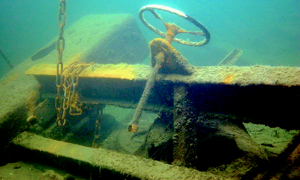