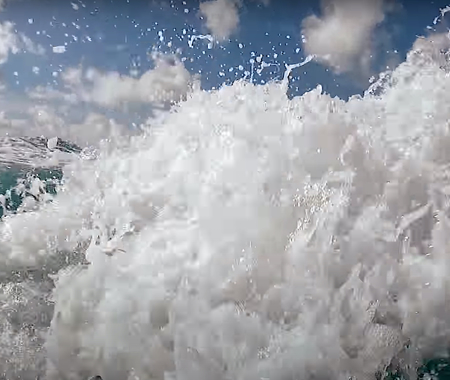 Alligator Reef is one of the largest reef systems in the Upper Keys, with an estimated five hundred different animal species. The reef was once formed itself around the wreckage of the USS Alligator. A ship from 1820 that went under during a mission in 1825. More than two stone hips aren't left of the USS Alligator. The reef, on the other hand, is brilliant.

Alligator Reef lies southwest from Windley Key and is marked by a 40 meter high lighthouse. It's a great dive site to explore, with a lot of marine life, such as corals, lobsters, crabs and sea basses. Near Alligator Reef lies Alligator Gully full of beautiful coral fields and an abundance of underwater life.

Alligator Reef is a SPA area. You can't bring anything from this area. The Sanctuary Preservation Area (SPA) is part of the Florida Keys National Marine Sanctuary.