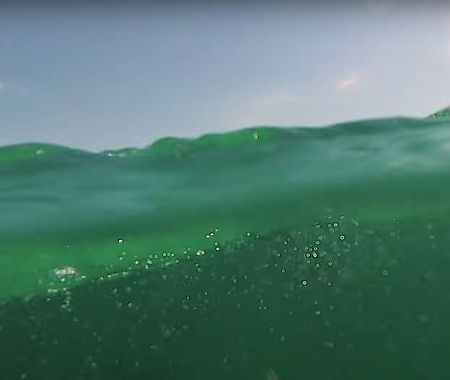 The USCGC William J. Duane is a 100-meter-long coastal vessel named after the Secretary of the Treasury under President Andrew Jackson. The Duane was sunk in 1987 and soon became one of the most famous diving wrecks in the United States of America. The ship stands upright in the sand at a maximum depth of 37 meters.

Enter the water from the boat to discover the USCGC William J. Duane. The Duane has served as a patrol vessel in the North Atlantic Ocean and in Vietnam. The wreck is home to a lot of marine life, such as pelagic species including bull sharks and sometimes a whale shark. The large schools of barracudas that hunt around the wreck are impressive.

Only advanced divers can dive on the Duane. A guided dive is recommended. Only wreck divers can enter the wreck. Plan your dive in time.