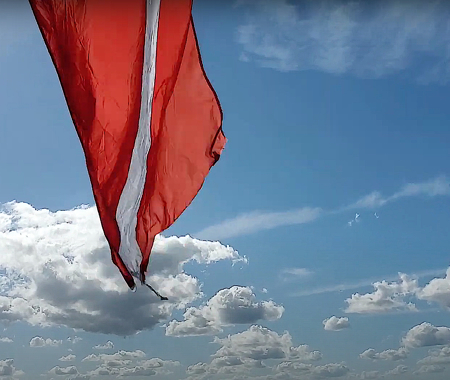 The Bill Boyd was a German freighter that was sunk as an artificial reef off the coast of Fort Lauderdale on July 18, 1986. It's a deep dive suitable only for technical divers. The Bill Boyd lies at a depth of about 80 meters. The vessel is named after a pioneer in sport fishing named Bill Boyd. The wreck lies upright, on the sea floor and is surrounded by schools of fish. The bow faces to the south and the stern section, which lies slightly shallower, to the north. It's a beautiful wreck that's still intact for the most part.

The Bill Boyd is only accessible by boat. It's a German cargo ship built in Hamburg in 1964 as the Heino Mv. Over the years the ship was given many names including Maude Wonsild, Mauds Isa, Hem Berto, Marilyn and finally Nata.

The Bill Boyd is a deep dive site which is only suitable for technical divers. The depth limits bottom time.