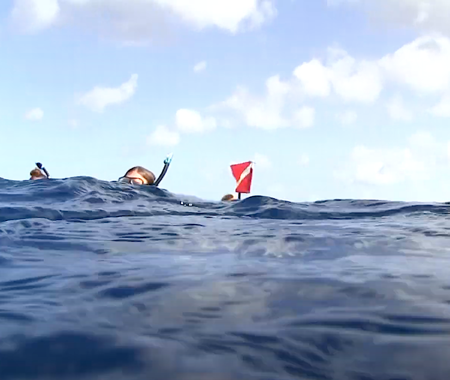 Crash Site is a historic site, with the remains of an airplane and an aircraft carrier, the SS Erie. The aircraft, some parts of which are still recognizable, disembarked in the Second World War after the SS Erie was hit by torpedo fire. Parts of the aircraft and the ship are scattered around the dive site. The reef itself is not spectacular although there is plenty of life to see.

Crash Site is easily accessible. Walk from the car parking place to the beach and enter the water at the breakwater. Then you'll have to swim a bit to reach the reef. The drop-off starts at 10 meters and descends slowly down to 45 meters. Wreckage parts can be found between 6 and 35 meters.

Crash Site is a historic location. It is forbidden to take found objects or parts of the ship and aircraft above water. 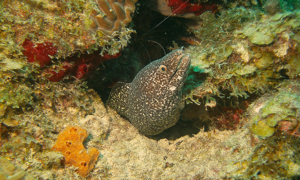 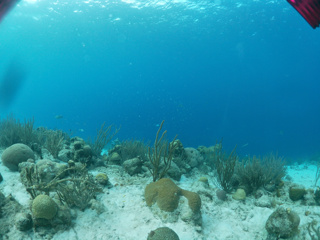 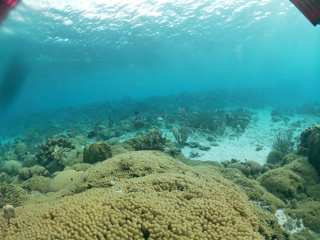 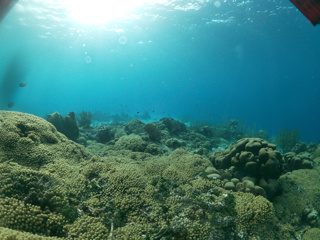 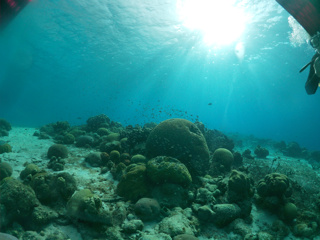 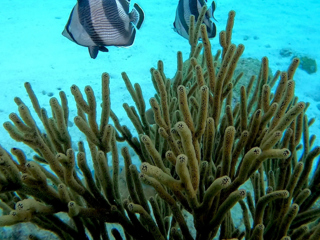 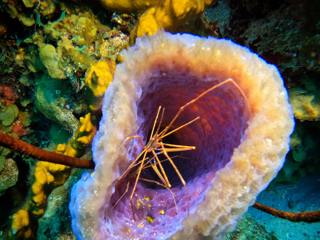 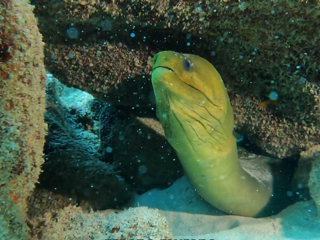 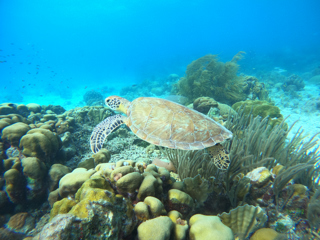 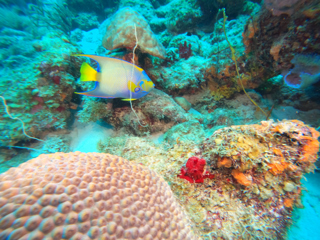 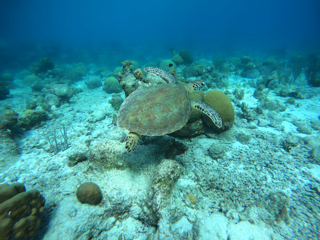 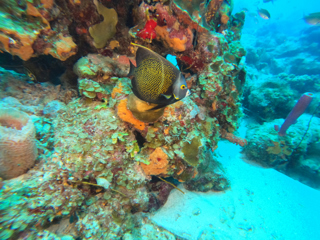 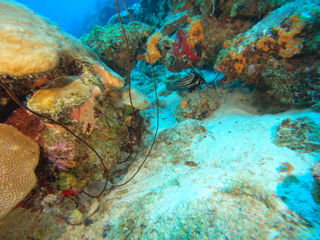 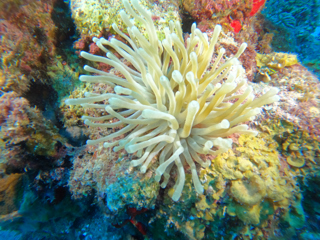 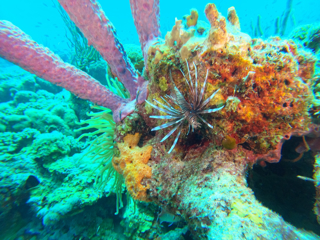 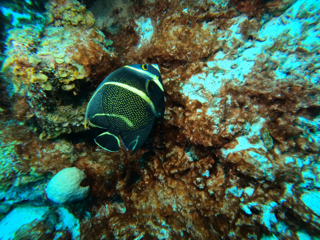 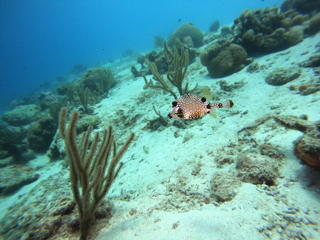 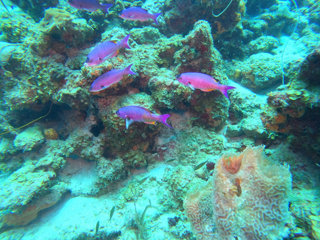 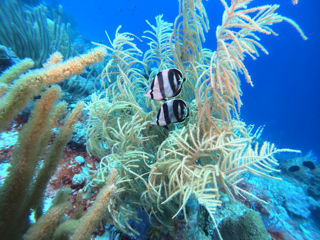 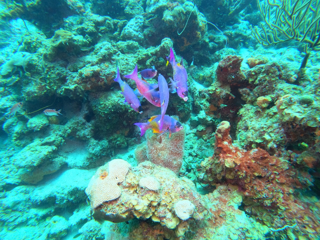 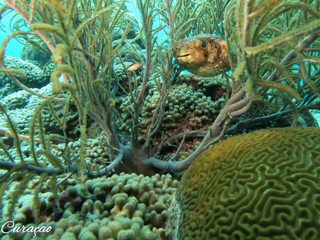 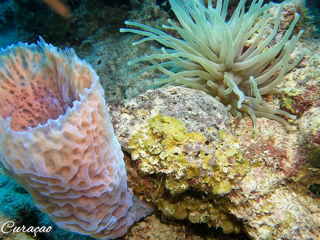 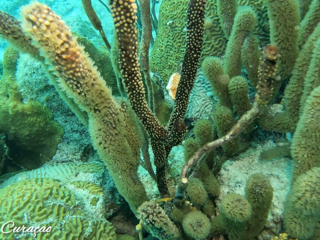 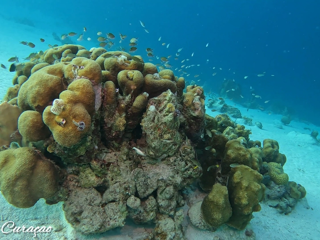 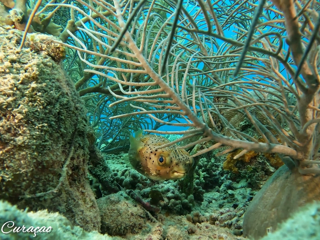