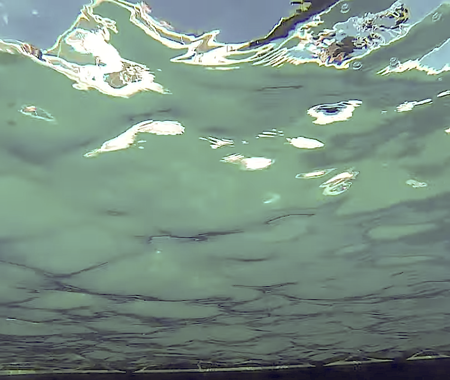 De Alphen is a historical Dutch frigate from 1764 with an illustrious history. The wreck is located in the harbor of Willemstad, Curaçao and has great archaeological value. Diving is only allowed under supervision of the Foundation for Marine Archaeology Netherlands Antilles (Stimana). The Alphen sank on 15 September 1778 after a huge explosion that claimed many victims and caused damage to houses and quays all around. During the explosion the ship broke in two pieces. The foredeck ended up on the quay, while the stern disappeared into the depths. There is uncertainty about the cause of the disaster. Artefacts from the ship can be admired in the Curaçao Maritime Museum.

The Alphen is easy accessible. Enter the water from the quay between the Kleine Werf and the Grote Werf. You will be diving under supervision and always after a good preparation. Visibility in the Sint Annabaai is often poor. After more than 200 years there is not much left of the wreck. It is not recognizable as a ship. You will see thick layers of rotten wood, with all kinds of historical objects such as ceramics, glassware and other remains in between. Kind: Frigate. Length: 42 m. Width: 11 m. Built in 1764. Shipyard: Landswerf in Amsterdam. Armament: 36 guns. Crew 230 heads.

Diving on the Alphen is only possible under the guidance of divers of the Foundation Marine Archaeology Netherlands Antilles (Stimana). Watch out for shipping traffic. The use of a surface buoy is mandatory on Curaçao. Often limited visibility.