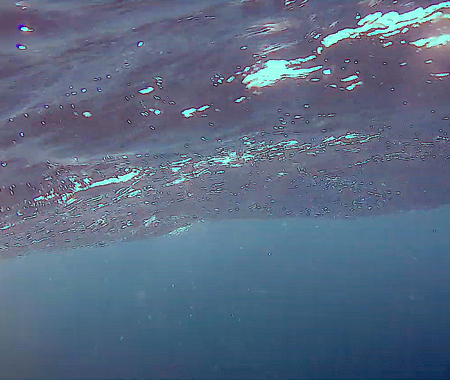 The SS Mediator is a historic wreck in the harbor of Willemstad with great archaeological value. Diving on the ship is only possible under supervision of the Stichting Mariene Archeologie Nederlandse Antillen (Stimana). The SS Mediator, originally De Dahlia, was launched in Liverpool on 8 May 1872. The Dahlia was used on the scheduled service from England to India and later as the SS Mediator towards the Caribbean. The ship sank on 5 July 1884 after a collision with the German steamer, the Thuringia. Until 2009, small scale finds were made in and around the wreckage. These are exhibited in the Curaçao Maritime Museum. The wreck was rediscovered in 1987 during the search for the frigate, Alphen.

The SS Mediator is easy accessible. Enter the water from the quay of the Kleine Werf. You will always be diving under supervision and always after a good preparation. Visibility in the Sint Annabaai is often poor. You'll encouter the first wreckage parts at a depth of 15 meters up to a depth of 20 meters. The wreck is in poor condition. Kind of: Steamship. Length: 91 m. Width: 10 m. Drive: 2 steam engines. Speed: 11 knots. Shipping company: T & J Harrison.

Diving on the SS Mediator is only possible under the supervision of divers of the Foundation for Marine Archaeology of the Netherlands Antilles (Stimana). Watch out for shipping traffic. The use of a surface buoy is mandatory on Curaçao. Often limited vis