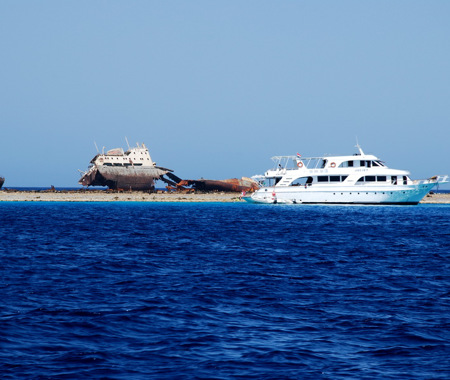 Gordon Reef is the most southern reef in the Straits of Tiran. You'll find shallow plateaus, with the top of the reef sections of the damaged Luilla wreck. This wreck is also called the Lovilla. It sank on September 1981. The vegetation here is mixed. Hard corals are interspersed with a gradual descent of soft corals and huge gorgonians. 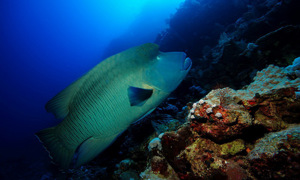 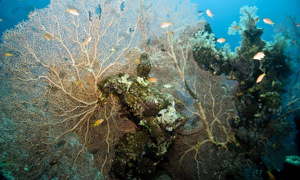 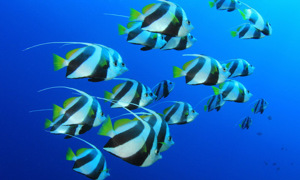