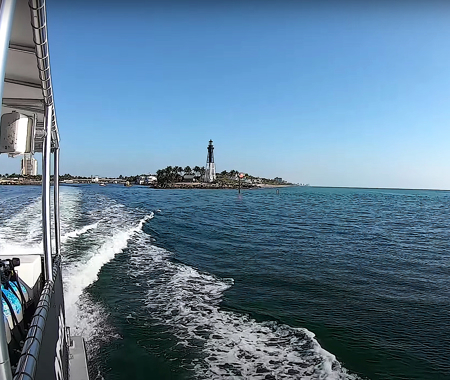 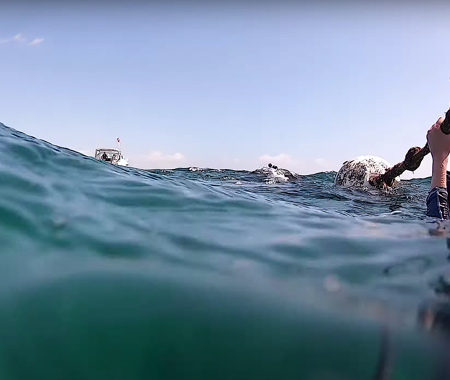 The SS Copenhagen is a shipwreck off the coast of Lauderdale-by-the-Sea in Florida. It's an 1898 single-screw steamship that sank in 1900. The ship ran aground with 4,940 tons of coal while on its way from Philadelphia to Havana. Rescue attempts failed, only the cargo could be saved. For a long time The Copenhagen remained partially visible on the surface. Fighter pilots put an end to this in the Second World War by using her for target practice. The Copenhagen was declared an archaeological state monument in 1994 and is listed on the National Register of Historic Places. There is a plaque near the wreck that refers to this.

De SS Copenhagen can be reached by boat. The wreck lies broken into pieces on a rock ledge on the east side of Pompano Reef. The Copenhagen is partially buried in the sand but plenty of features of the wreck can still be seen. Want to dive or snorkel on a wreck that's over a hundred years old? Then the Copenhagen is a wreck just for you.

The Copenhagen is an archaeological state monument and is listed on the National Register of Historic Places.