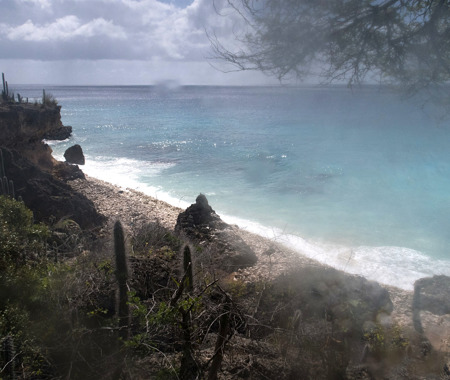 Carel's Vision opened in 2005 in honor of Carel Steensma. Carel Steensma was World War II resistance hero who played an important role in the creation of the Washington Slagbaai Park. The reef got seriously damaged in 1999 by hurricane Lenny. Yet there is plenty to see, the coral recovered reasonably. Predominantly you will see black coral, but also plate, star and cobble coral occurs.

Enter Carel's Vision on the north side of the beach to avoid most of the obstacles underwater. Carel's Vision is officially a boat dive site. Yet, the site can be reached with a four wheel drive. Follow the dirt road past BOPEC. A small path leads from the (sandy) road to the stone beach.

Carel's Vision has few places to leave the water when current is flowing in a western direction. Current can be strong. Carel's Vision is difficult to reach by road. Phones out of service area. 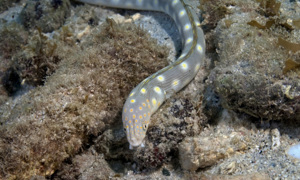 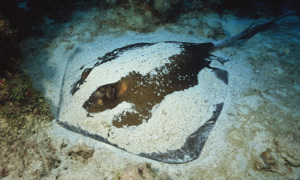 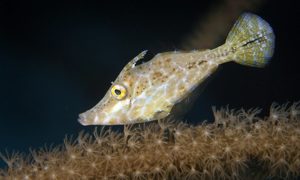 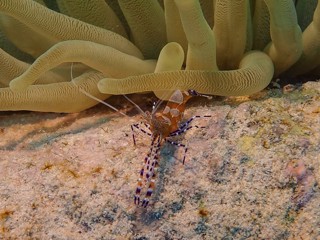