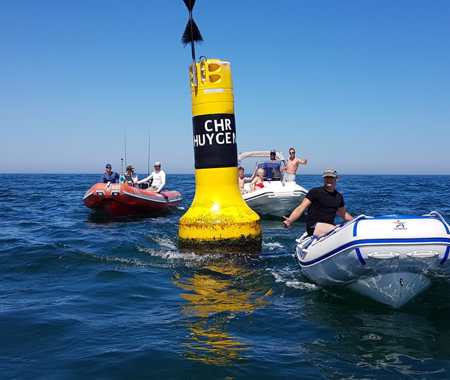 The Christiaan Huygens was called the Titanic of the Netherlands. The ship was built in 1928 and was the most luxurious passenger ship the Netherlands has ever known. Shortly after the Second World War the Christiaan Huygens struck on a mine in the North Sea. The disaster occurred on 26 August 1945. To prevent sinking, the ship was placed on the South Steenbank. However, on 5 September 1945 it broke down and further salvage attempts were stopped. The stern has been severely damaged by the explosion, but the front of the ship is still recognizable. The Belgian wreck diver, Vic Verlinden, managed to recover several unique bronze statues of the Dutch artist Lambertus Zyl from the wreck.

Parts of the Christiaan Huygens are collapsed. Be careful. Strong currents during spring tides! Removing artifacts from the wreckage is forbidden. 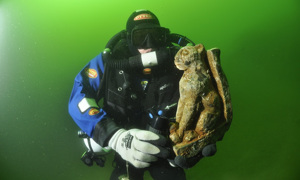 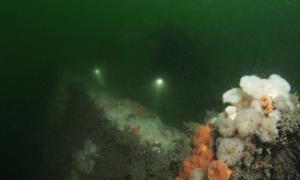 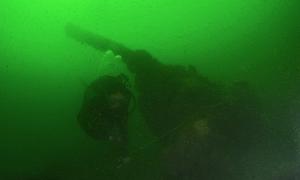 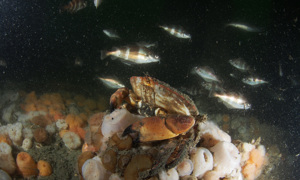 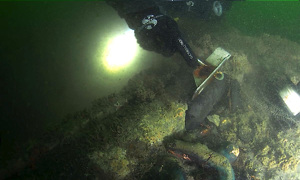