Thermocline @8m, visibility below was 1m

Good visibility up to 6m. Water is warming up, 2 degrees up from … 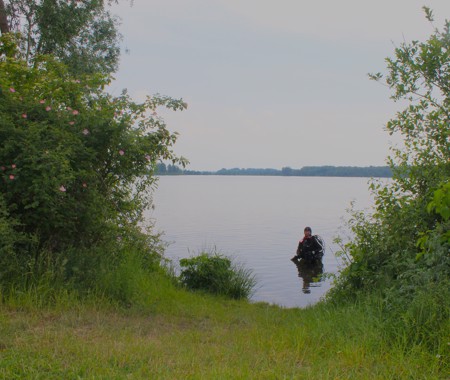 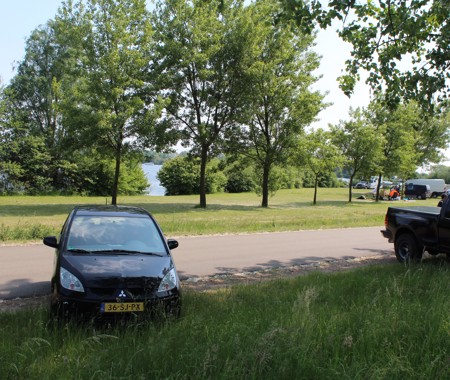 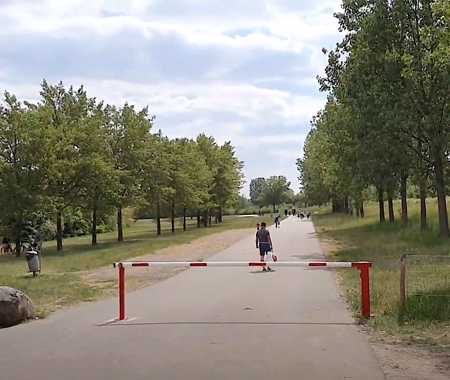 Grote Hegge is a fascinating dive site near the Dutch town of Thorn, with one of the largest freshwater wrecks in Northern Europe. The old gravel barge or push barge is called the Prussian wreck. It lies just a few meters from shore, with the deck buried in the bank bottom. The stern is home to pike and zander and eels live in the soft bottom of the open hold. Spring is the best time to dive the Prussian wreck and especially during the months of April and May. Only then visibility is good. This is also the mating season of the zander. In the wreck, visibility is often good. Entering the wreck is only reserved for very experienced wreck divers! The hold of the barge is open and accessible to everyone. There are some other objects in the vicinity of the wreck such as a small yacht.

Dive site Thorn can be reached from the shore. The entry points near the wreck are closed with a barrier and only accessible on foot. Don't want to walk that far? You can also enter the water in front of the barrier and swim towards the wreck. Enter the water where the bushes start and the shoring stops. Keep about 180 degrees to encounter a line at about 2.4 meters that ends in the middle of the yacht. From there you can follow other lines to the platform and the wreck. Don't enter the wreck unless you are very experienced and well prepared. The only safe entrance is on the stern. From here you can dive through the wreck via narrow hatches by removing your set. Turning around is impossible! The barge used to serve as a jetty for tugboats and dredge mills. The barge probably sprung a leak and sank on the spot. Attempts to raise it were never made. Type: gravel barge, push barge or elevator barge. Length 50 meters, width: 8 meters, height: 6 meters. Deepest point: 9.5 meters. Smallest point: 4 meters.

Thorn is closed with a barrier. Don't park past the barrier if it happens to be open. It can be locked so you can't leave. Only very experienced cave or wreck divers can enter the wreck. 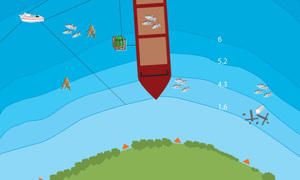 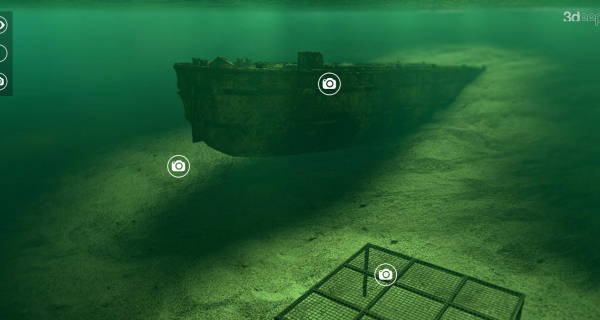 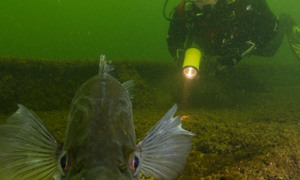 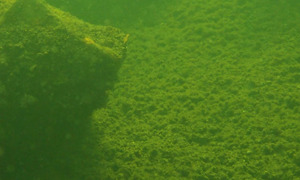 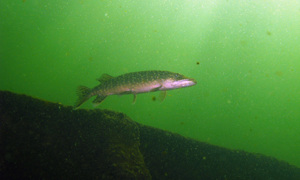 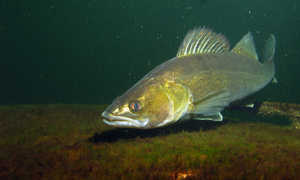 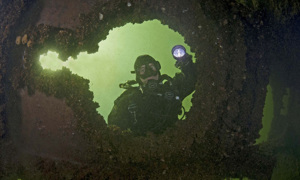 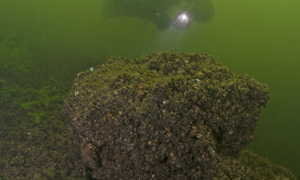 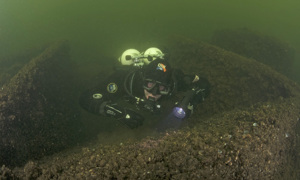 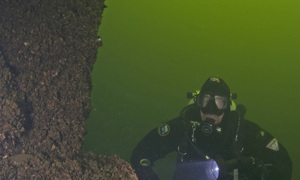 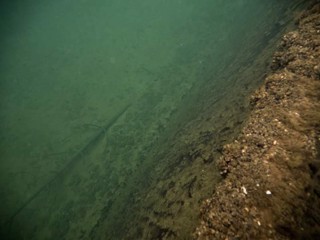 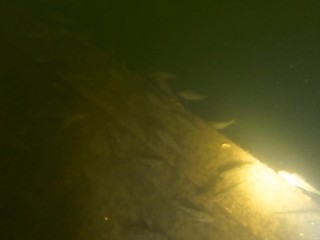 News about this spot 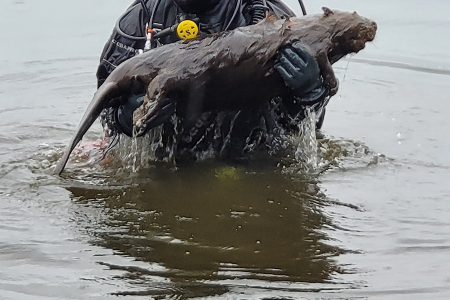