Great visibility today. Always a nice swim through, even for OW divers. A massive Moray Eel greeted us at the stern deck.

With big fast rib from Paradise to Comino. What a blast that is. Flabellinas, hunting Jacks, all sorts of fish. Just a bit too crowdy at P31

Perfect dive onto and into P31. We were allowed to dive it without guide. Perfect visibility. Hermite crabs, flabellinas, scorpionfish etc

Another great boat dive with Dive Malta. A perfect wreck in perfect conditions, nice and shallow. Beautiful growth on ship with many fish. 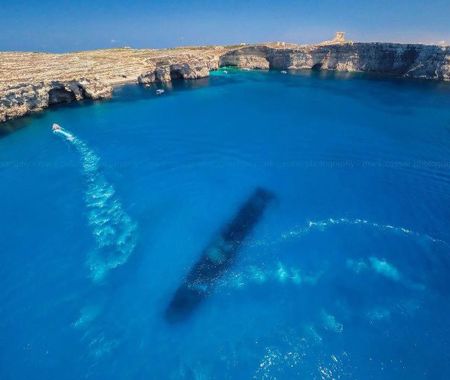 P31 Patrol Boat lies not very deep and is in good condition. As a result, it's also suitable for beginners. Parts of the ship are illuminated by sun light, in and around the wreck are all kinds of fish and the hold is home to a large moray eel. The P31 Patrol Boat lies 360 meter off the coast of Comino. The ship was sunk on August 24, 2009 not far from the famous Blue Lagoon. It stands upright on the sea floor, the stern resting in the sand supported by the twin rudders. The screw shafts are still there, but the screws have been removed.

At P31 Patrol Boat a diving buoy is required, especially in the summer when there are many boats. Due to the shallow location, large parts of the wreck are illuminated. Yet you do need a dive light in some areas. 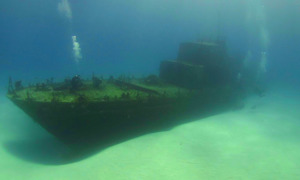 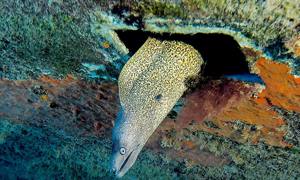 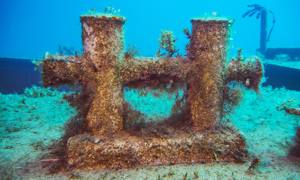 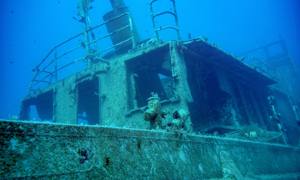 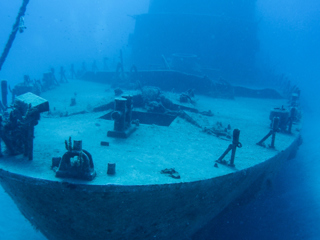 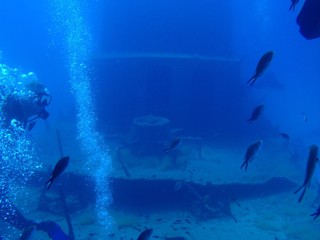 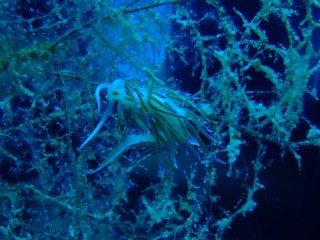 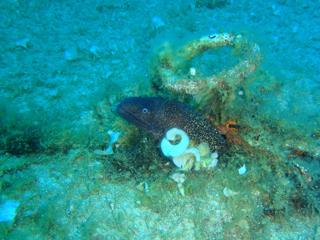