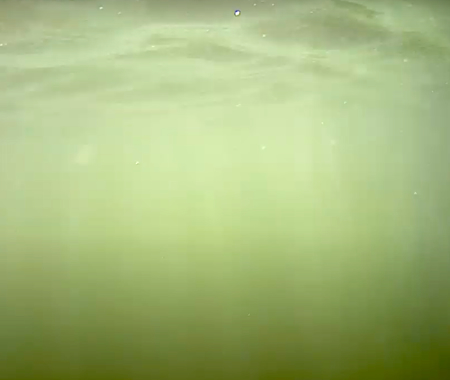 The Rosmalense Plas McDonald's is the least of the three dive sites in this excavation. Yet the site has something special. The Rosmalense Plas is also known as the dive site with the mammoth skeleton that was never recovered. This site is where it was found. There is no point in searching however, the remains are deeply hidden under meters of sand and sediment. At the time, the perils of salvaging the mammoth caused the site to be closed for divers. This ban has now been officially lifted, although not all law enforcers are aware of this.

The Rosmalense Plas McDonald's is accessible via a jetty. Park at the Flechter Hotel and walk around the hotel to the jetty. Dive along the shore looking for tench and schools of roach. Then look for the deeper sections to possibly spot a solitary pike and there and return to the entry point.

The Rosmalense Plas McDonald's has very variable visibility. Be discreet while changing clothes. Diving is officially allowed, after years of a diving ban. This ban was lifted in 2010, but not all lawe enforcers are aware of this. 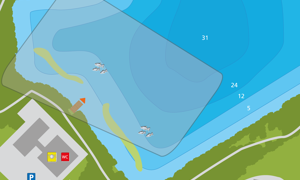