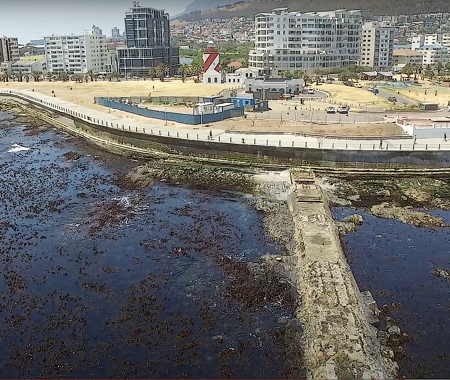 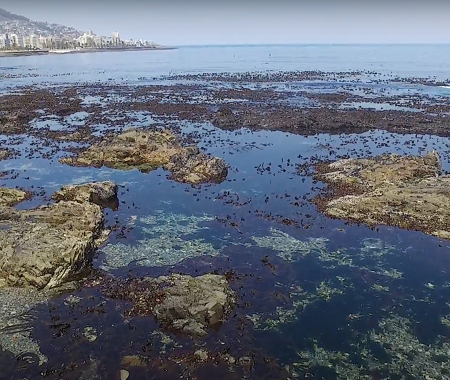 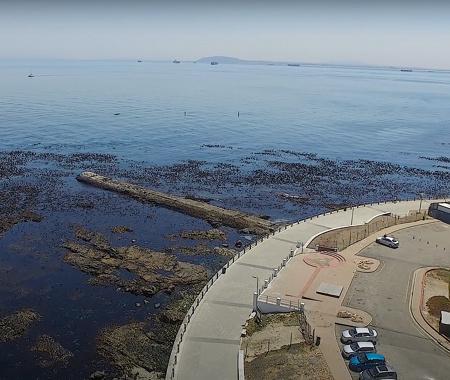 SS South African Seafarer is one of the most exciting wreck dives in Cape Town. The wreck is located on a rocky reef in front of the Green Point Lighthouse. It's a shallow dive site that is suitable for everyone. Pay close attention to the weather conditions before entering the water. The high waves, turbulent surf and rugged cliffs pose potential hazards during a strong northwest wind. The wreck lies heavily damaged on the seabed, where it's part of a beautiful underwater world. The Seafarer sank on July 1, 1966. All crew members and passengers were rescued by helicopter the next day. Most of the cargo was lost.

The Seafarer is accessible from the shore. Park in front of the Green Point Lighthouse. Then enter the water from the walkway, using a rope or ladder. There are no steps anywhere. The wreck can also be reached by boat. The dive site is located 2.3 km from the slipway of the Oceana Power Boat Club in Granger Bay.

Dive the SS SA Seafarer only under calm weather conditions. It's best to dive the wreck in summer time.