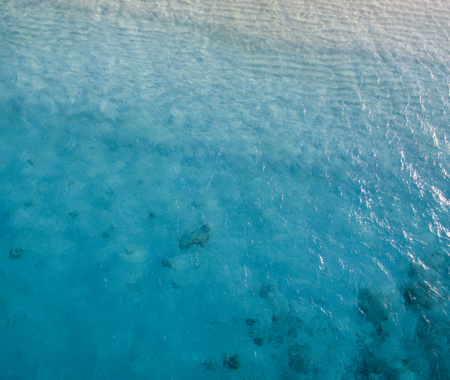 Jerry's Reef can be reached by boat. Jerry's Reef is known for its 'cleaning stations' and turtles, green turtles, hawksbill turtles and more.

The reef of Jerry's Reef is steep. Swim to the edge for a more gradual descend. Use a surface buoy if needed. 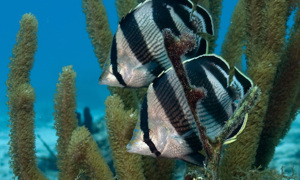 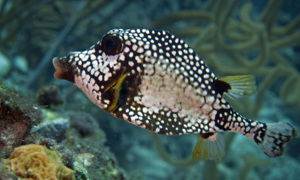 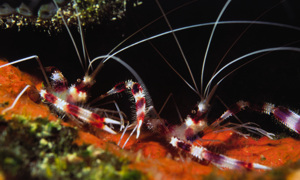