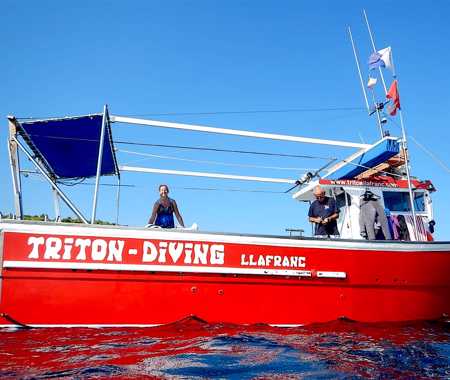 The Boreas was a German sea tugboat originally named Pellworm. The ship was used for civil purposes at the end of the Second World War. Since 1980 it sailed under the Panamanian flag with the current name Boreas. The ship was taken out of service because of drug smuggling and was sunk at its current location on 23 January 1989.

Enter the water from the boat and visit Boreas Wreck. You can explore the engine room, the kitchen, the bridge and even the captain's cabin. It's teeming with fish around the wreck, see if you can spot the illustrious mola mola. Length: 30 m. Build: 1938. Year of sinking: 1989. Ship typ: Frigate. Propulsion: Gasoline engine

Only wreck divers can enter the wreck. 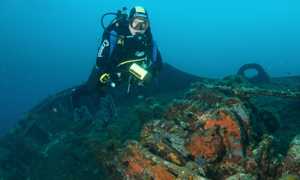 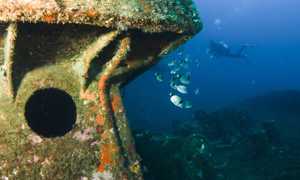 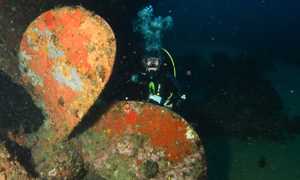 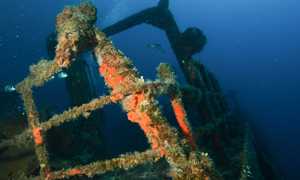 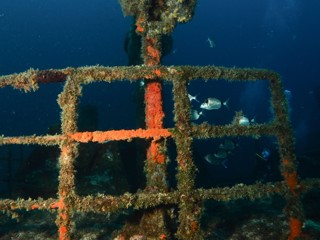