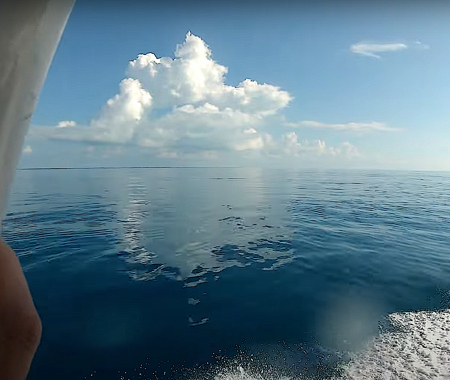 Nine Foot Stake can be reached by boat. It's an U.S. Navy, scuba training location, where sometimes army objects can be found. There are also remains of an old lighthouse scattered over the bottom.