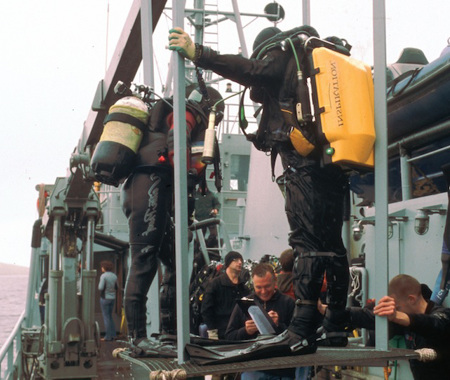 The SMS Dresden is located on a hill on its port side, as if it is exhibited. The ship was launched on April 25 1917, but hardly played a role in the First World War. On March 28, 1918 it applied for a search and destroy mission in Norway, but it never came to combat. The next mission, at the end of the war, was canceled due to a rebellion. The SMS Dresden was sunk on December 6, 1918 in Scapa Flow.

The SMS Dresden is a protected war memorial. Diving is permitted but the removal of or taking any artifacts is strictly prohibited. Visibility can be poor at times. Best visibility in May and October. 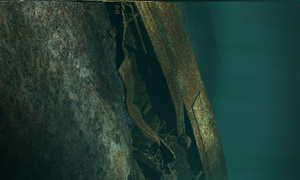 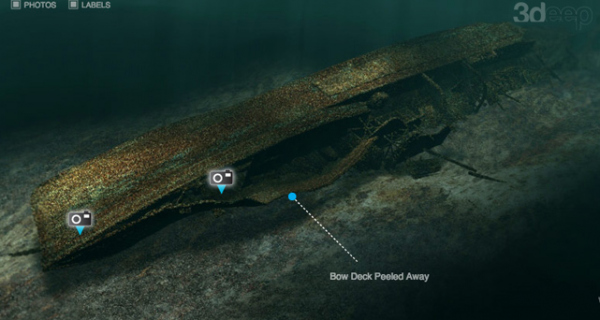 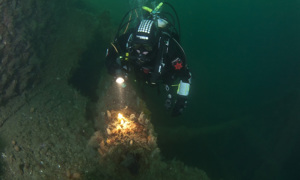 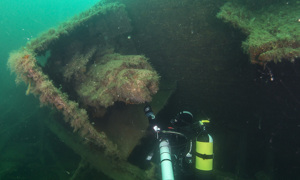 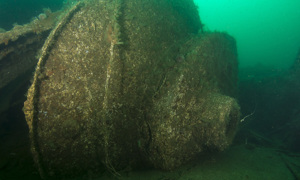