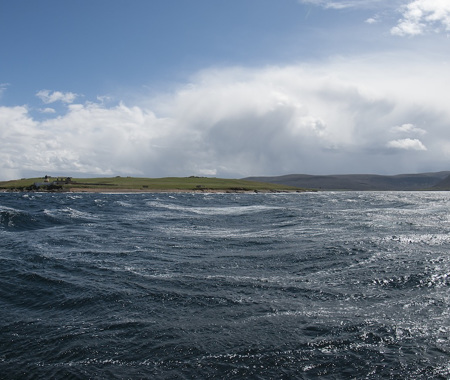 SMS Kronprinz Wilhelm is often the first of the three battleships in Scapa Flow people dive on. The wreck is shallow and has a lot to offer. Much of the flak, the board cannons and torpedo’s remained intact. A dive to the two guns at the stern is undeniably the most popular. Here it is clear what the essence and the massive firepower of the ship was. Still, most divers remember the immense size of the SMS Kronprinz.

The SMS Kronprinz Wilhelm is a protected war memorial. Diving is permitted but the removal of or taking any artifacts is strictly prohibited. Visibility can be poor at times. Best visibility in May and October. 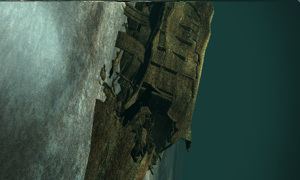 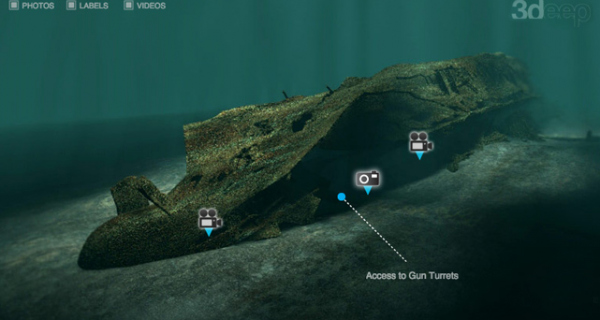