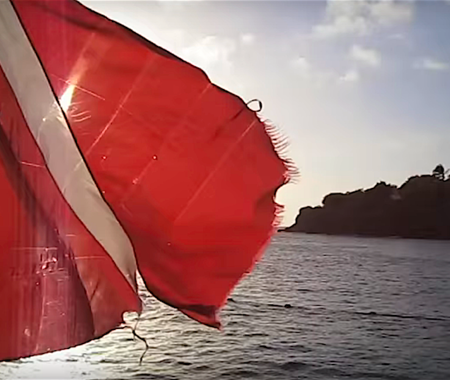 Elvins Plane Wreck is a nice dive site on Curacoa with the wreck of an old Fokker Fairchild 27. The plane used to fly regularly for Antillean Airlines as an island hopper between the ABC islands, Aruba, Bonaire and Curacao. The plane now lies on a sandy bottom, surrounded by beautiful hard coral formations and large schools of fish. The plane didn't crash at this location but was donated by the Fire Department to Go West Diving Curacao and All West Apartments in 2006.

Enter the water of Elvins Plane Wreck from the boat and descend in search of the wreck. The plane has fallen apart but is still very recognizable. The coral around the wreck is remarkably beautiful. Large, beautiful coral formations of hard corals are home to all sorts of marine life.

Elvins Plane Wreck is a dive site for everyone with sometimes stronger currents. 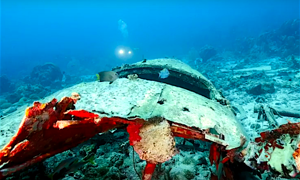