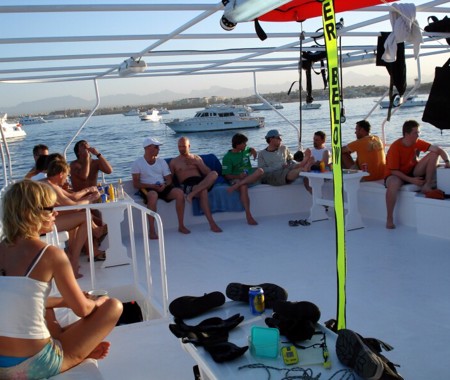 The SS Thistlegorm is one of the most famous wrecks in Egypt. The ship sank on October 6, 1941 after a bombing by two German Heinkel HE 111 bombers. In the holds you see military gear such as jeeps, BSA motorcycles, rail wagons and two locomotives. A dive at this wreck makes the Second World War almost tangible.

Chance of collapsing in some areas. 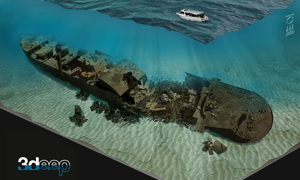 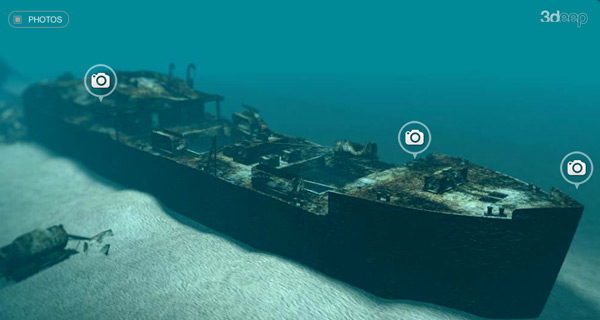 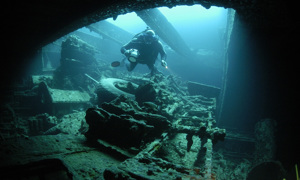 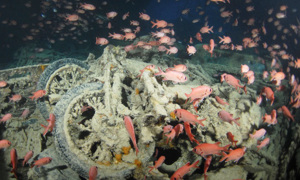 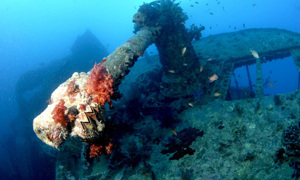 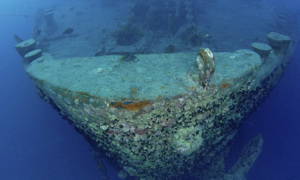 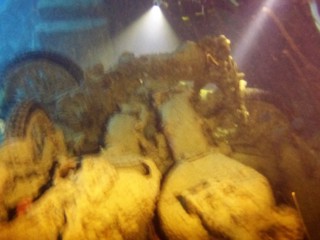 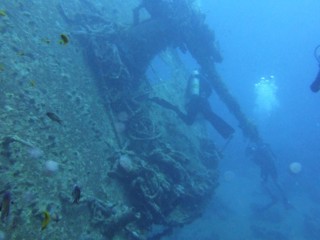