Warm dive. Many bream on the wreck. Stingray, moray eels. Reef has been cleaned from debris and plastic. Weed needs to grow back after storm

The Maori site has changed a lot with last storm. No more swim-throughs but a lot of new debris to explore. Found a live round.

Water was quite milky today but still very nice. Lots of Flabellinas on wreck. Few Moray and Octopus in reef and even found the Seahorse. 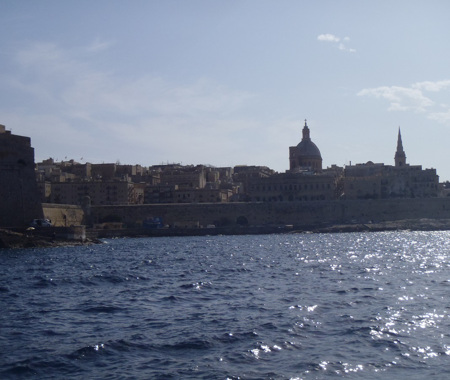 The H.M.S. Maori took part in the destruction of one of the most feared ships of the German Empire, the Bismarck. The wreck lies in the bay of St. Elmo in Valletta, a few 100 meters offshore. Named after the natives of New Zealand, the Maori. The main part of the Maori lies below the sand. The forward deck and superstructure are still visible. Since the 2016 November storm there's a Toyota to be found near the ship. A dive on the Maori can easily be combined with Fort St Elmo's reef dive.

Bad visibility in northweast current. Going inside the wreck is not recommended due to instability. The wreck has many sharp edges. 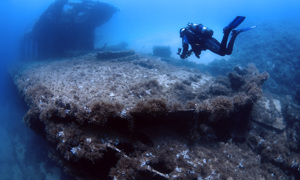 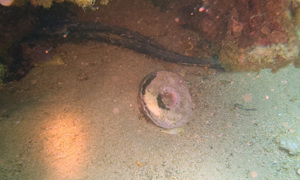 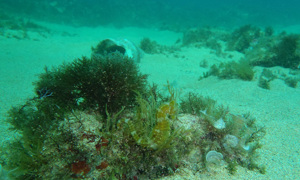 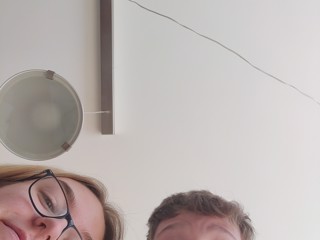 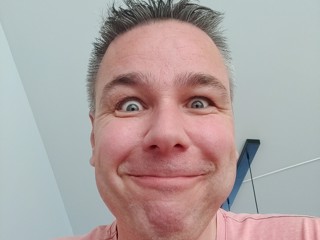 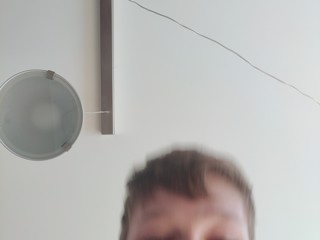 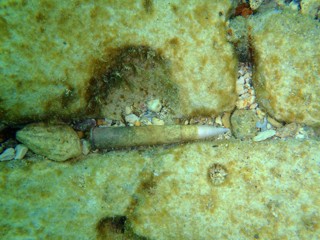 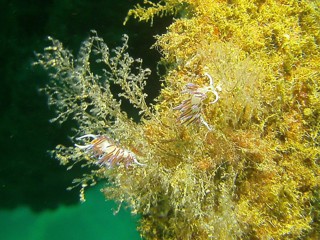 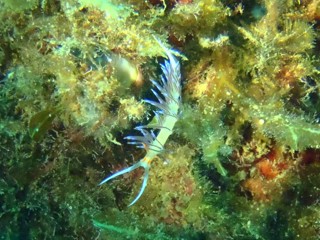 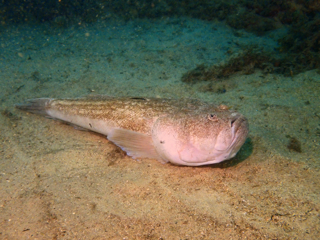 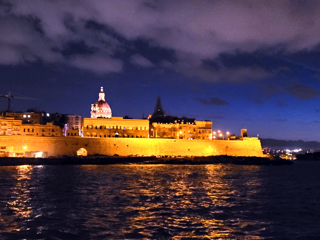 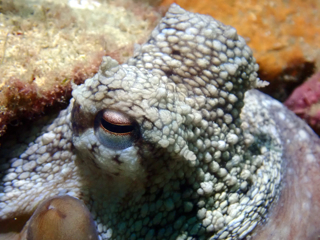 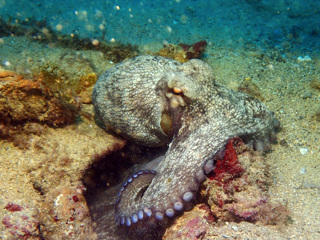 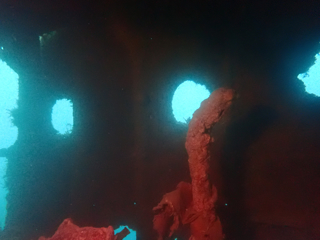 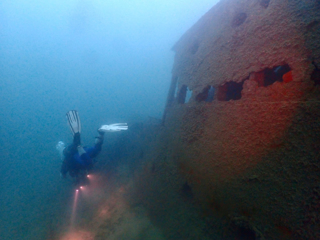