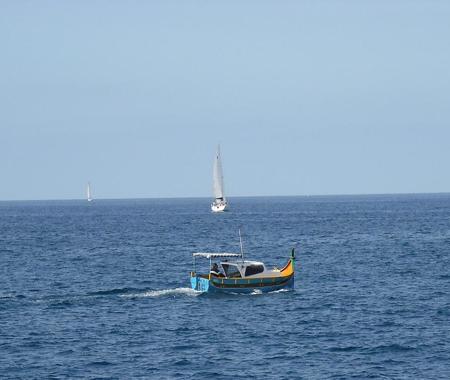 HM Drifter Eddy was a 27 meters long vessel, originally built in 1918. The ship was assigned to sweep mines during WWII despite being unsuitable for the job because of its steel hull. It was discovered on 26th October 1995. The wreck is sitting upright on the silty bottom at 56 meters depth, 1,5 kilometer off Grand Harbour. There is a large hole in the hull on the starboard side where the mine hit on 26th May 1942 and most of the wooden superstructure has collapsed since then. Eight men lost their lives when the mine hit and the ship sank.

This dive site is suitable only for very experienced divers or technical divers because of the depth. It's rarely dived due to its proximity of busy ship traffic in and out of Grand Harbor entrance.

There is a lot of sediment inside the wreck what can reduce visibility quickly to zero making this a potentially dangerous dive. 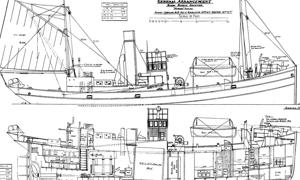 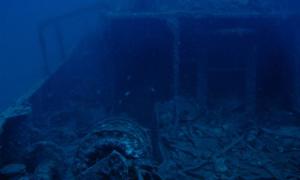 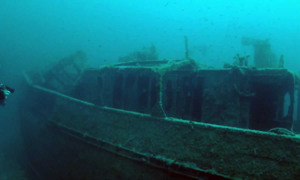