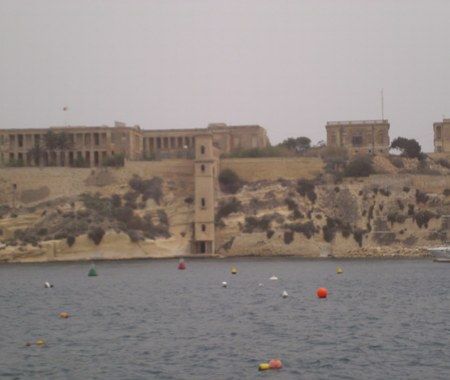 The SS Margit is an Italian steamfreighter also known as MV Odile and was bombed during the Second World War and now lies broken on the sea floor. She faces northwest and is lying on her port side and is accessible from both sides of Kalkara Creek since it is located right in the middle of the inlet. There are four access points, two on the Vittoriosa side and two on the Kalkara side. Investigate the acces points and choose the one to your liking! (see dive maps). Sheltered for bad weather influences, especially with north western winds it is busy with divers.

Built in 1912. On 19th April 1941 while moored in Kalkara Creek (berth no. 14) hit by German bombers and sank. In 1943 her funnel and masts that were still visible at the surface were demolished with explosives to make room at berth 14 for other ships to anchor again.

Boats on surface! Entereing the ship is only for very experienced wreck divers. 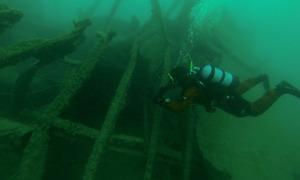 TODI in the Belgian region of Beringen is a wonderful contribution to diving. TODI is an indoor dive site, similar to a tropical river. Diving in TODI …