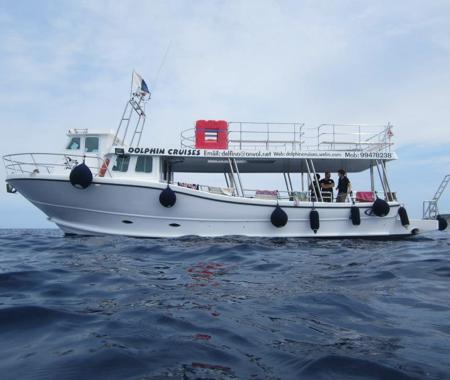 Cable Layer Levant II is located 1 mile from St. Elmo breakwater lighthouse. It was built in 1904 as a trawler, and later on refitted as a cable layer for Eastern Telegraph Company. After The Great War, Levant II laid and maintained cables connecting Malta to Sicily, Libya and Alexandria. In 1952, the vessel was beyond repair so it was decided to scuttle it. It now lies pretty much intact on a rocky bottom

Due to Grand Harbor's ship traffic, this dive is considered hazardous unless the harbor is closed. 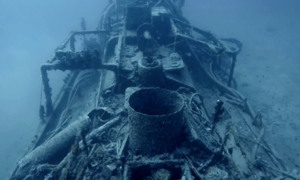 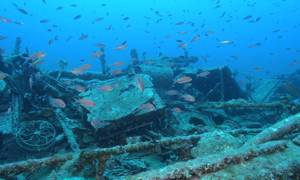