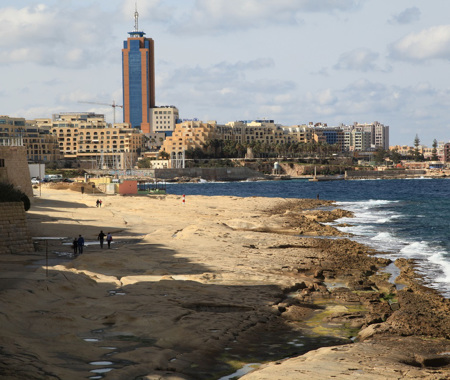 Exiles or Exiles Reef, while now being in the 'shadow' of the Tug 2 that was scuttled in the same area in 2013, is still a very nice dive to do because of the abundance of marine life that is found here. The dive takes you along a shallow reef with small gullies and overhangs, over sandy plates, some covered in Posidonia seagrass, all full of life.

Tug 2 is a wreck found in the same area. 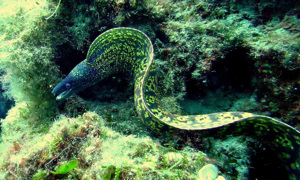 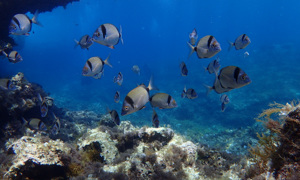