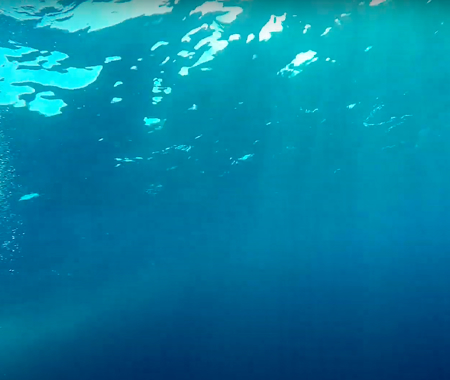 The P33 is a former patrol boat that was to be sunk between Reqqa Point and Billinghurst Cave around 2016. In the end, the P33 ended up in a very different place. The old patrol boat was sunk off the coast of Zonqor in Marsaskala on July 31, 2021. The P33 lies between the two Zonqor Point Tugboats, the St. Michael and the Melita.

The P33 is accessible from the shore. The vessel was taken out of service in 2005. It's a Bremse-class boat built in East Germany. The vessel is slightly longer than 23 meters and has a width of 4.7 meters. The height is 7 meters including the mast.

There can be pleasure boats around at P33 Patrol Boat. Use a surface buoy if required. Entry and exit can be tricky due to waves.