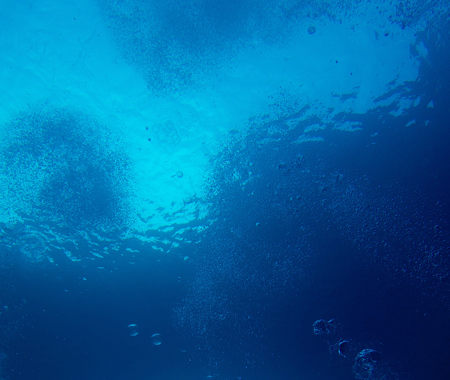 Schnellboot S-31 is the wreck of a German torpedo boat from World War II. The wreck is 32.76 meters long and 5 meters wide. The wreck lies upright on the sandy seabed at a depth of about 65 meters. Schnellboats at the time were built of an aluminum frame covered with mahogany planks. In the case of Schnellboot S-31, the wooden casing has rotted away, only the metal frame is still intact. The hull has been broken in two. Other than that, the craft is completely intact, with the original weaponry still on board.

Enter the water from the boat to explore the wreck. What does this war wreck have to offer divers? The three engines, the triple propellers and the rudders at the stern of the boat are still clearly visible. Furthermore, you can look for the torpedo tubes at the bow, with the torpedoes still ready for launching. The anti-aircraft guns and machine guns are also still standing. Launched: 21st October 1939. Type: Motor Torpedo Boat. Engine: 3 Daimler Benz MB502 diesel engines. Crew: 24. Speed: 38 knots. Armament: 2 x 533 mm torpedo tubes, 2 x 20mm guns. Builders: Lurssen in Vegesack Beckedorf, Germany. Owners: German Naval Vessel. 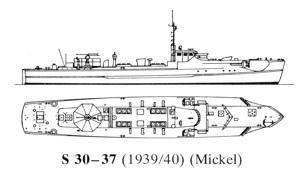 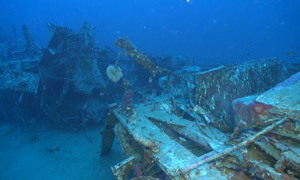 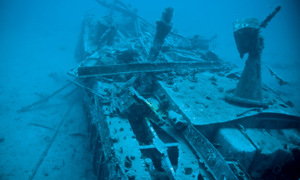