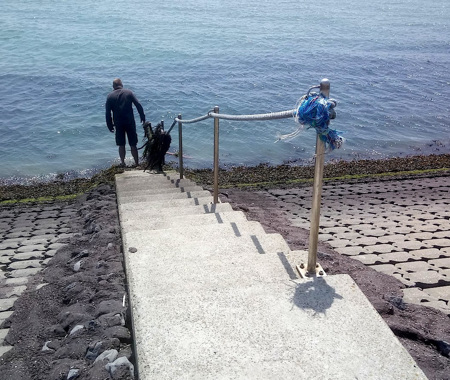 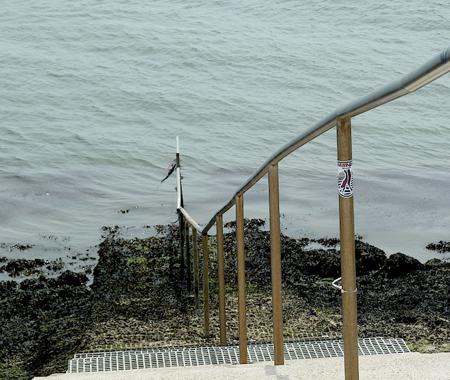 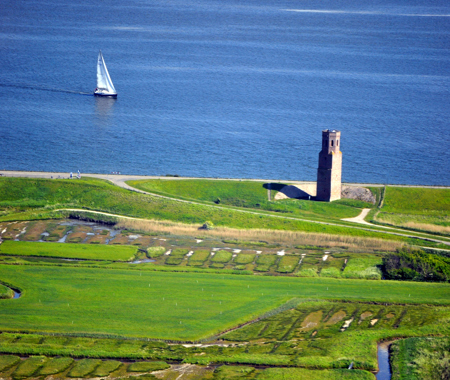 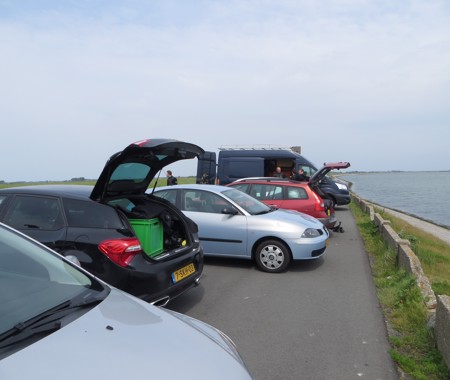 Plompe toren is a beautiful dive site with an underwater world that is nothing short of fascinating. There’s a lot to be seen, such as the diverse bottom of sand, oysters and vegetated rock formations. Right in front of the entry point lies a rocky bottom, which is completely overgrown with sea anemones and deadman's thumbs, in white and orange. Equally striking are the gigantic fields of brittle stars that stretch out like a living carpet. Plompe Toren is located very west and therefore under great influence of the North Sea. This means you'll encounter more species and larger specimens. Sharks, rays and large cod have been seen, as well as sea dahlias and nudibranchs. Plompe Toren is also known for the overgrown remains of the village of Koudekerke that flooded in 1581. The spot is named after the only remnant of the village, the Plompe Toren.

Plompe Toren can be entered via a concrete staircase. Always check visibility first by means of the Divers Guide app. Plompe Toren is a very nice dive site that can only be appreciated with good visibility. 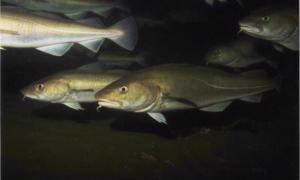 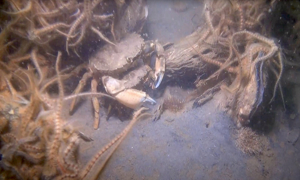 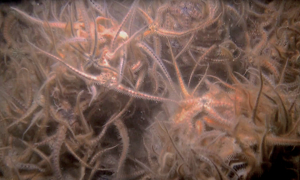 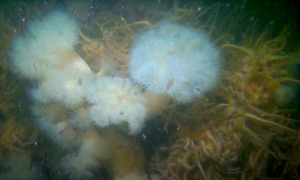 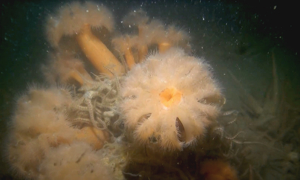 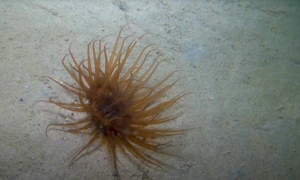 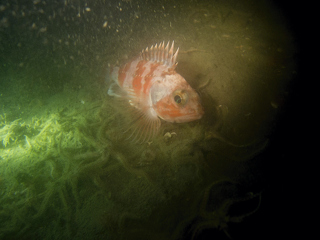 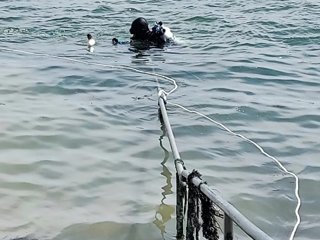 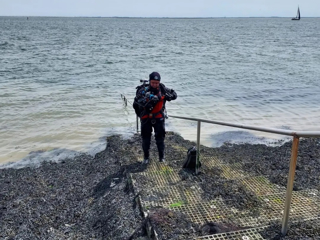 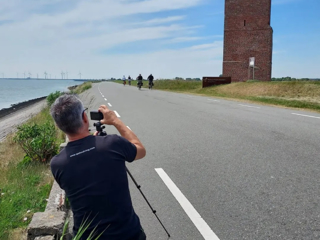