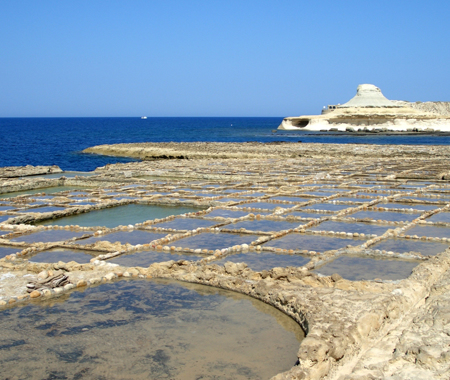 Double Arch Reef is an excellent dive site situated at the north coast of Gozo, in Xwejni Bay. It is an extended underwater rocky headland and lies approximately 200m offshore. Two large archways have been carved through it by nature, creating one of the strangest and most impressive formations to be found in Maltese waters. The first, smaller archway starts at 27m and directly beneath it is the larger of the two, stretching to the seabed at 36m.

As by shore it's approximately a 15 - 25 minute swim to the drop off you rather might do a boat dive on this one. By shore is a tricky exit point, locally called 'The Washing Machine'. Going by boat is great as instead of having to head back to shore over sea grass and rocks we can follow the reef along, sometimes getting as far as Triple Arch, before firing the DSM.

Can be blown out during north westerly or north easterly winds, so best to dive when it is flat calm. When doing the shore dive, inspect the exit point before going in. It's called 'The Washing Machine' for a reason. 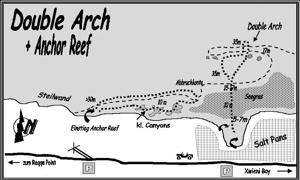 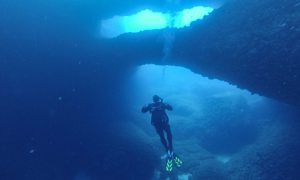 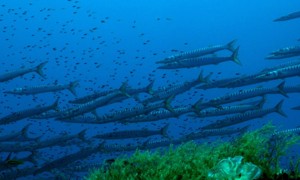