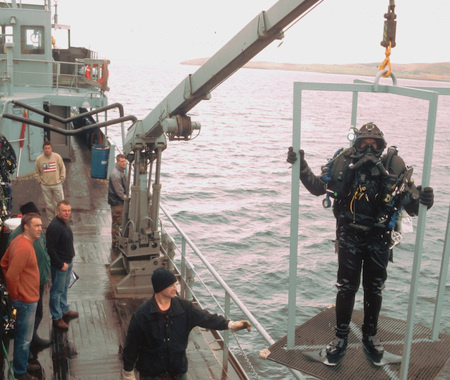 SMS König is nice, but don't expect a majestic wreck. Of the three battleships in Scapa Flow, SMS König is the most damaged. The ship lies upside down on the bottom and large parts of the hull and the bow are swept away. Much of the technology behind the design is thereby exposed and that is what makes the SMS König interesting. The ship has an illustrious war record, the SMS König took part in heavy fighting. Yet the damage happened during recovery operations between 1963 and 1965.

The SMS Konig is a protected war memorial. Diving is permitted but the removal of any artifacts is strictly prohibited. Visibility can be poor at times. Best visibility in May and October. 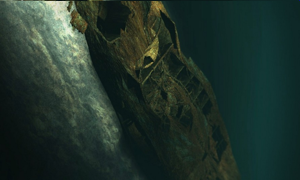 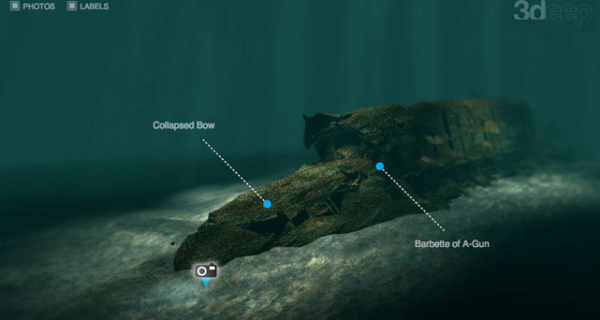 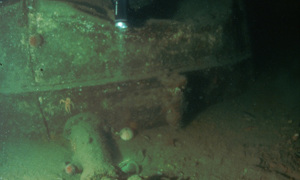 Moby Dick is a PADI IDC dive center in Rotterdam with a complete package of diving equipment, dive courses and diving facilities. If your search terms …